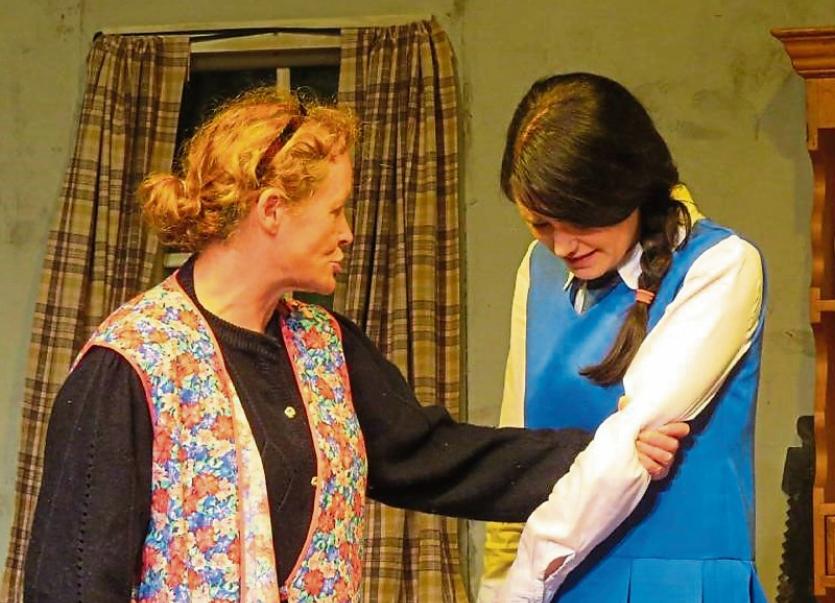 FORGET The Donald and Brexit, the real drama takes place at the Honey Fitz Theatre in Lough Gur this weekend.

John B Keane’s, Sive, a favourite with audiences worldwide opens this Friday, February 3 at 8pm.

This is the third time that the Lough Gur group will stage Sive. The first was in 1974 and it was the first full-length play to be performed by the group.