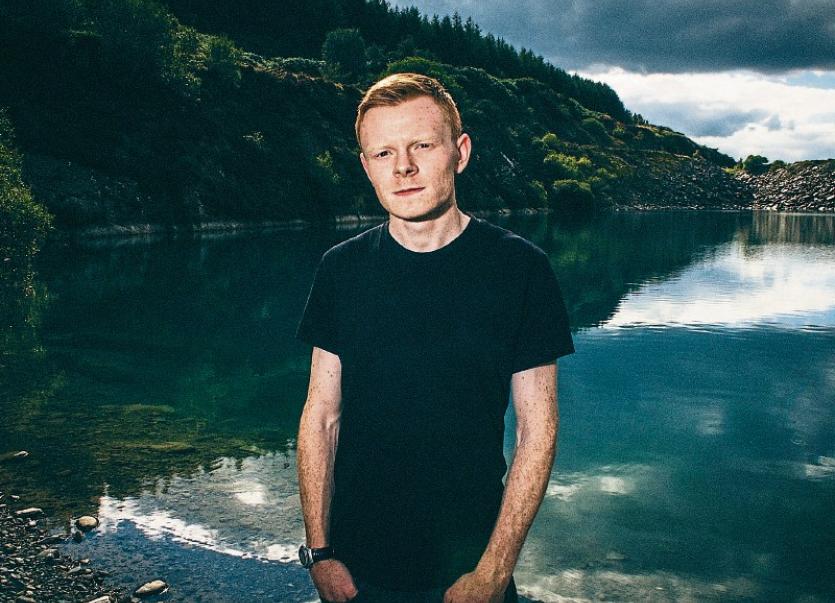 ANNA'S Anchor, the brainchild of Marty Ryan, showed up on the Limerick scene in the summer of 2014.

Since then Marty has released a unique portfolio of tracks from the 2015 release of Islands to the more recent album Nautical Miles, which was released just a few short months ago.

Combining a catchy emo sound with curious indie in the mix, Anna’s Anchor is currently being mentioned as an upcoming act to keep an ear out for in Ireland this year. With everything but drums recorded by Marty, he is bringing a new definition of ‘solo artist’ to the table.

Mixing solo performances with a rare full band line up, Anna’s Anchor has been in a constant cycle of touring, writing and producing. One of the band’s first releases, The Islands, released in 2015, shows the resilience and determination of Anna’s Anchor as Marty describes the adventure behind the eight song EP.

“Last Summer I visited eight remote islands over an eight week period. I played a gig on each island, wrote a song on each and then returned home to record and release the song each week.

Marty is also the organiser of monthly event, Thomond Sessions.

This monthly gig creates a platform for small local acts, as well as established bands both national and international, to play to music enthusiasts.

The next Anna Anchor’s tour kicks off on May 12 in Chez Le Fab, Arthur's Quay Park, before dates at Dublin’s Workman's Club and Belfast's The Sunflower over the following two days.

“I spent Christmas tucked away in West Cork working on the new album. There will be a couple of songs released in the second half of this year” said Marty while speaking to the Leader.

To find out more about Anna’s Anchor check out www.annasanchor.com.