Weekend in honour of Kate O'Brien: 20 authors to address event 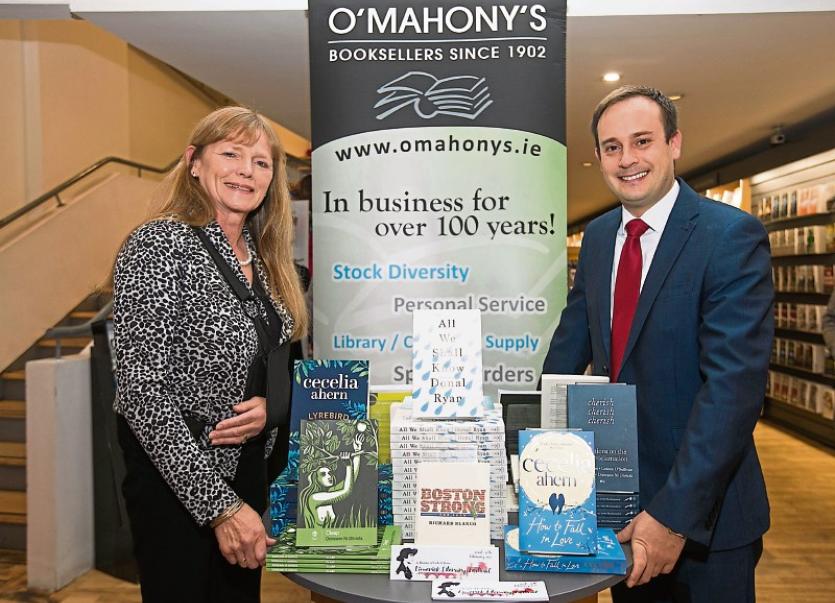 BEST-SELLING authors Cecelia Ahern and Donal Ryan are among a 20-strong line up of speakers announced for the 33rd Limerick Literary Festival, in honour of Limerick’s most famous female writer Kate O’Brien.

Running from February 23 to 26, the four-day festival, formerly known as Kate O’Brien Weekend, continues to honour the life and works of O’Brien, while attracting prominent participants from all over the world.

As well as well-known Irish names, participants will travel from England, Italy and the US, to speak in six different venues across the city, with the theme this year being ‘City of Bridges’.

The festival will officially be opened on Friday, February 24, at 6pm in Limerick City Gallery of Art in Pery Square by journalist Olivia O’Leary. It will be followed by the ‘As Music and Splendour’ recital, a nod to her last novel which was published by Penguin in 1958.

On Thursday, February 23, in conjunction with Chez le Fab at Arthur’s Quay Park, University of Limerick professor and author Eoin Devereux will deliver an illustrated talk on Oscar Wilde and Morrissey.

On Friday, February 24, in association with the City Library, The Granary, Martin Dyer and Donal Ryan will discuss their work at a free event.

Renowned musician Bill Whelan and broadcaster Liz Nolan will reveal their choice of books in Desert Island slot, including ‘the book I would never lend’, in the Lime Tree theatre on Sunday. Cecilia Ahern will be in conversation with fellow novelist Donal Ryan.

The Kate O’Brien Award will be presented to the best novel/short story collection by a debut Irish female writer.

The festival has been sponsored by local businesses, Limerick City and Council and the Arts Council.