Hometown show for trio after a successful year 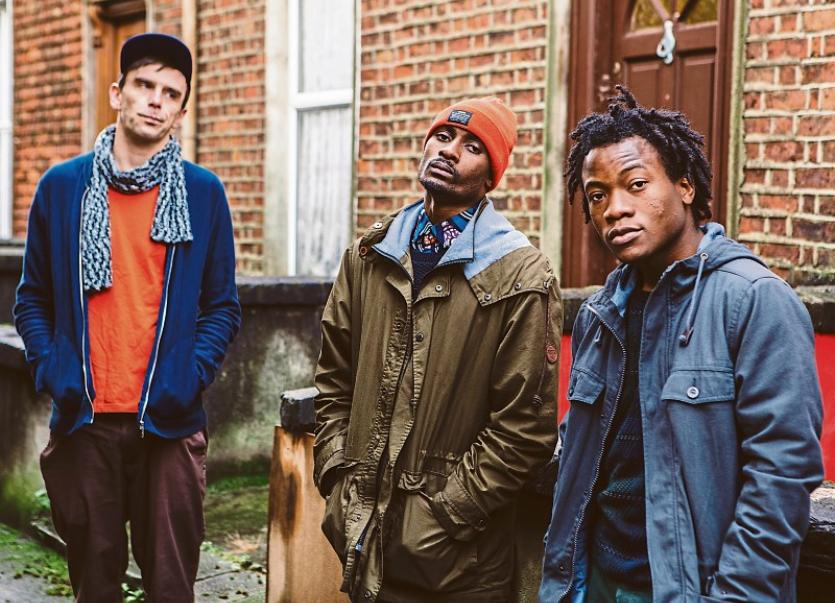 RUSANGANO Family make a triumphant return for a hometown gig in Dolan’s Warehouse this week.

The Limerick based rap/hip-hop/electro trio play a gig this Wednesday night in the venue after a brilliant year that saw their electric, socially-engaged debut album Let the Dead Bury the Dead deservedly draw critical acclaim – including album of the year from influential blogger Nialler9. Expect a Choice nod to follow.

Two other gigs catching our eye this week are the return of Limerick’s own Kiernan McMullan (Thursday, Dolan’s Upstairs, 8pm €10/7) and the BPLO also Upstairs (8pm, €12) on Friday night.