EP proceeds to go to homeless services in Limerick 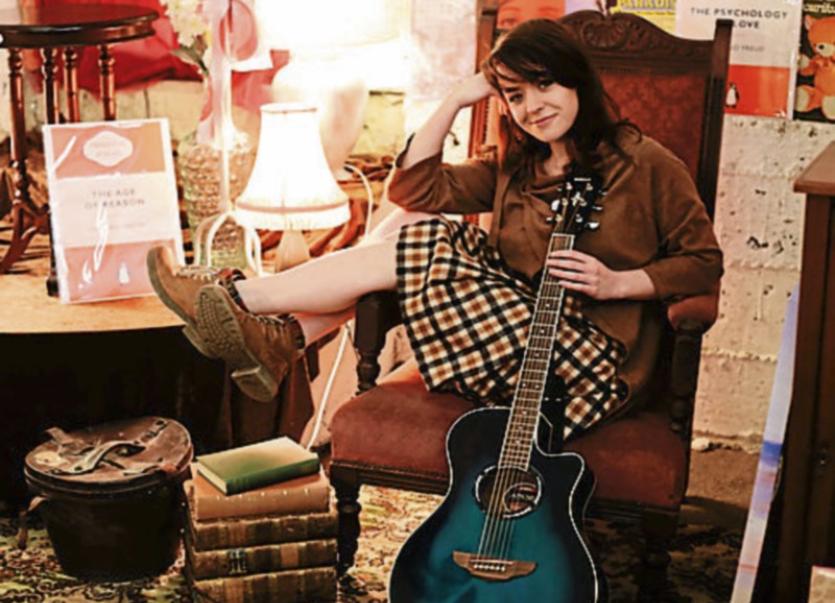 LIMERICK singer-songwriter Emma Langford has announced that proceeds from online and physical sales of her debut EP will go to local homeless services.

This is in response to the death of young homeless woman, Louise ‘BuBu’ Casey, whose body was found near the basement of a derelict building in the city.

The 26-year-old folk artist from Caherdavin said: “I didn't know Louise, but I could have. Anyone can fall on hard times, and become a victim of circumstance.

"Our homeless situation breaks my heart, and I wish our government would do more to address it, but until they do we the people of Limerick and Ireland need to be kind.

“Until the end of December, all profits from online sales will go to a local homeless organisation. I'll also be donating proceeds from EP's sold at gigs. I just can't stand to see the level of homelessness on our city streets, especially around Christmas time when everyone is out buying gifts and celebrating having family together.

"It's a tough time for a lot of people, no more than the people of our city who don't have a roof of their own over their heads.”

“I can't promise to be able to donate much, but I'll do what little I can to help our local resources who work tirelessly all year round, and I urge everyone to do the same,” she said.

The eponymous EP has received widespread acclaim since the launch in June.