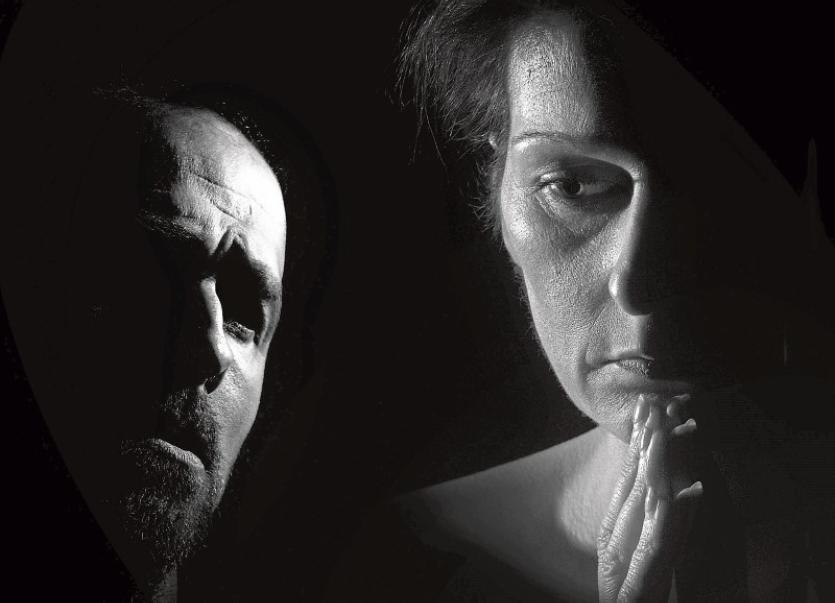 THE LIMERICK actor who took on the role of Jesus in the last 24 hours of his life in the Passion in Pallasgreen has written and is starring in a new play entitled, Hurt.

The powerful piece of work explores the world of male victims of domestic abuse.

Garry Fraher, who is from Pallasgreen, said he was inspired to write Hurt after two  separate friends of his confided in him that they were just after getting out of an abusive relationship.

“It's something men never really talk about, probably because society has a preconceived conception of these men that they are weak, they must have deserved it. Hurt aims to shine a light on the reality of male domestic violence and bring a better understanding towards its victims,” explained Garry.

When he approached Audrey Horan to be in the play she jumped at the chance to be part of such a real and raw production.

The talent on stage is matched off it as Eamonn Harty, who put his heart and soul into the Passion, has also come onboard to direct them.

His award winning experience and ingenious ideas will no doubt bring this play to another level.

Hurt is about a young married couple - Sean and Anna.

To their friends and family their marriage appear to be like any other but behind closed doors it is a totally different story.

Anna lost her job shortly after the recession hit, then her car and then their house.

”Everything she knew was being taken; she had no control over anything anymore. That’s when things at home started to change. She latched onto the only thing she could control – her husband Sean,” said Garry.

After years of being controlled, bullied and abused the audience join them on what turns out to be the worst night of their marriage.

Hurt is an extremely powerful and thought provoking play – one definitely not to be missed – but as it deals with physical and emotional abuse in the home it is strictly for over 16-year-olds.

Hurt is showing for two nights only on Saturday and Sunday, November 19 and 20 in the Honey Fitz Theatre in Lough Gur. Doors open at 8pm on both nights with Garry and Audrey commencing their performance at 8.30pm.