A Handstand with Neil Delamere at the UCH 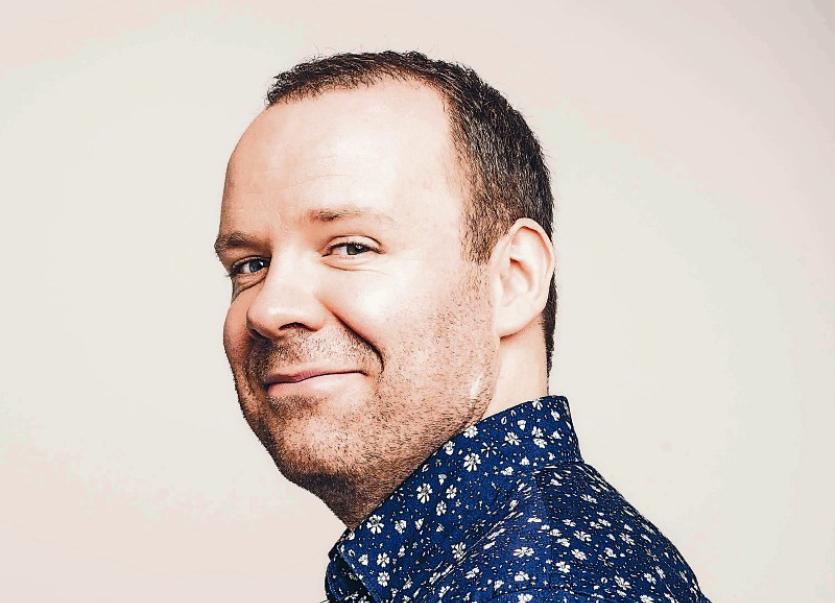 Handstand in the UCH with Neil Delamere

The top Irish comic has announced details of the brand new tour, which calls to the UCH on January 21.

Audiences can expect Delamere’s usual banter and quick wit, plus his well observed comedy that has made him one of the most prominent Irish comedians, both on stage and television.

The star of RTÉ’s The Panel, 2 nd Republic, BBC’s The Blame Game, Fighting Talk and Michael McIntyre’s Comedy Roadshow is popular for his powerhouse performances both at home and abroad at Melbourne International Comedy Festival, Edinburgh Fringe Festival and the Montreal Just For Laughs Festival.

An accomplished broadcaster as well as comic, Neil is the host of his own hugely-popular show on Today FM, Neil Delamere’s Sunday Best, while he has also made a recent return to screens with the Blame Game.

Fond of a snappy title, the affable Offaly funnyman packed out the UCH in January of this year with his Ctrl+Alt+Delamere show, telling the Leader he “always loves the live stuff, it is the reason you start and that you keep going. Nothing beats the immediacy of having an audience in the room with you”.