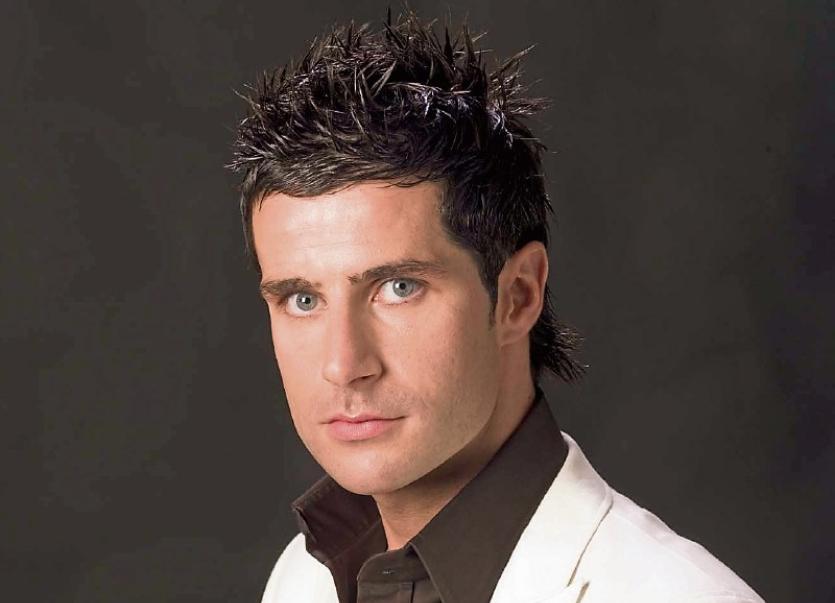 THE MAGNIFICENT Millennium Centre in Caherconlish is carrying on east Limerick’s rich tradition of music and dancing with some of Ireland’s leading entertainers performing this Bank Holiday weekend.

It all kicks off on Saturday night with a three hour dancing special featuring the highly rated John McNicholl and his band, along with Muriel O’Connor and Fran Curry. The Millennium Centre boasts a superb dance floor, own lighting system, full bar and catering facilities.

The Derry singer started out life in Foreglen, one of 15 children. There was always music in the house and John’s talent began to emerge at an early age. He took part in school musicals and was offered lead roles in a number of productions.

John worked as a chef but now has cooked up an entirely different menu with a very successful career on the country and Irish dancing scene. Then on Sunday night, an all-star concert features Kathy Durkin, Pat Hayes, Derek Veale, Timmy Lawlor, who composed the hit song Locklin’s Bar and there’s comedy by the hilarious 2 Tuff Yokes. This particular show was a huge hit recently in Kilfinane when the audience was enthralled with the superb production.

“We are really looking forward to what should be a great weekend at the Millennium Centre. John McNicholl was a huge attraction earlier this year and the concert on Sunday has some of the top acts in the country,” said Margaret Ryan, manager. The three hour dancing special gets underway on this Saturday night at 9.30pm while the all star concert will commence at 8.30pm on Sunday. Tickets available from Millennium Centre at 061 351141 or 087 6123334.