Hermitage Green to release new 'Live at The Curragower' EP 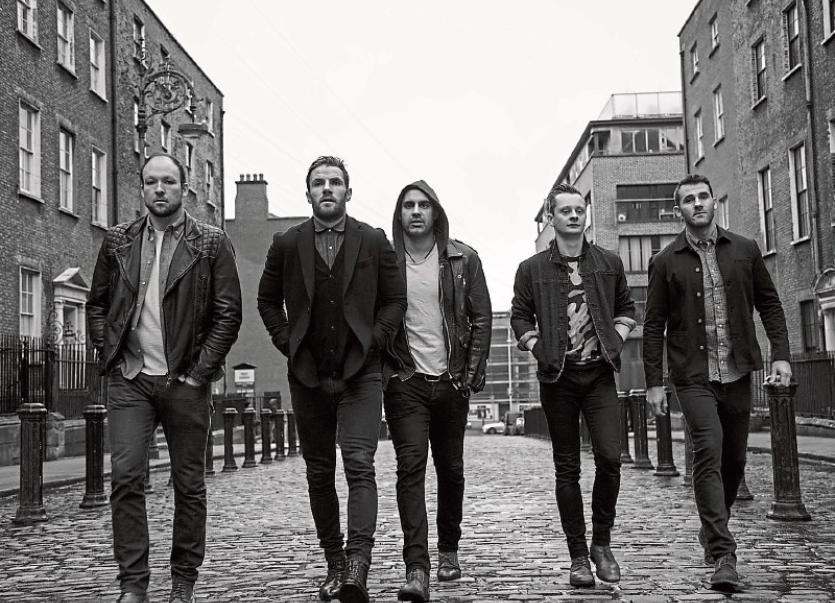 LIMERICK band Hermitage Green are to release a special five-track EP, Live at The Curragower, which will be available to download on both iTunes and Spotify from this Friday.

The special EP, which will be dedicated to the band’s early days at the Limerick pub, will include a select few of their biggest hits in recent years, including Jenny and Quicksand.

Lead singer Barry Murphy revealed that the band’s latest single Not Your Lover will also feature on the EP, as well as Give It All and a cover of Christmas track Walking In The Air.

“We just decided a few months ago that we’d pay homage to the pub, to do another live video from there, and so we decided to make an EP out of that,” Barry said.

The former Munster rugby player also revealed that "some of the best moments" of the band members' lives were in Limerick's Curragower pub, a place that Murphy admitted gave him and his bandmates, just starting out at the time, a much needed boost.

“There was certainly always a nice vibe there at the pub," shared Barry. “I think because we needed to get a boost and people responded and related to that.”

“Those Sunday evenings, we would go for dinner, and I genuinely don't have a fonder moment in my life, going in there to the Curragower, slightly hungover, getting a bit of food, always friends and family floating around", Barry reminisced.

Having released their debut studio album Save Your Soul back in March, which plummeted to number three in the Irish albums chart, the down-to-earth Limerick lads are just getting started it seems, with the band recently being announced to perform at Dublin’s Olympia Theatre on November 4.