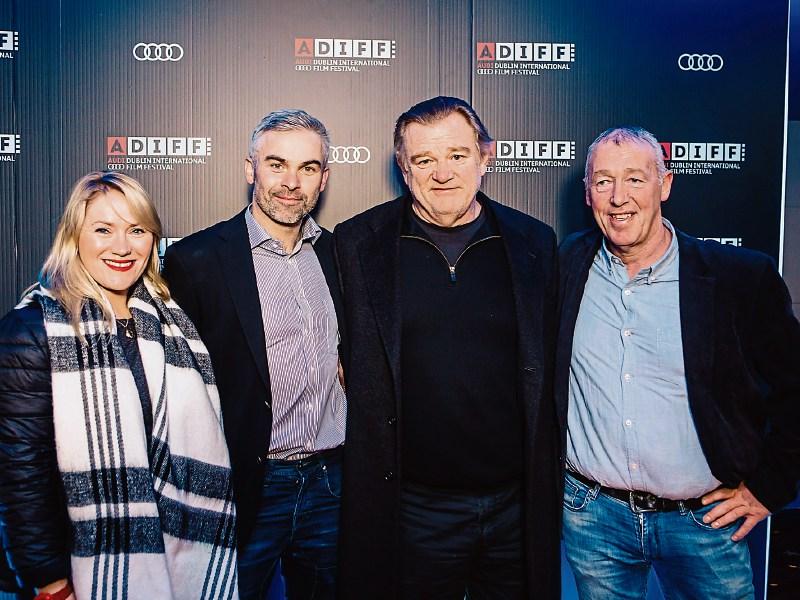 A screening of award-winning Irish documentary, Atlantic, will take place this Wednesday in the Belltable followed by a Q&A session with its Limerick-based produced Marie-Therese Garvey.

Atlantic follows the fortunes of three small fishing communities as they struggle to maintain their way of life in the face of mounting economic and ecological challenges.  As the oil majors drive deeper into their fragile seas, and the world’s largest fishing companies push fish stocks to the brink, coastal people and the species they rely on may be reaching a point of no return.

It was directed to Risteard O’Domhnaill, who previously directed The Pipe, examining the Corrib gas pipeline controversy.

“My last documentary, The Pipe, told the story of a small coastal community as they faced down one of the world’s most powerful oil companies, which was forcing a high-pressure raw gas pipeline through their farms and fishing grounds,” he explained.

“The story raised more questions for me than it answered, leading me to look at the politics of our oil and gas prospects off the Irish coast. What has since unfolded is an incredible story of resource mismanagement, and the capture of our offshore riches — oil, gas and fishing — whilst our gaze is elsewhere.”

Atlantic is one of the most successful Irish crowd-funded film projects and to date has garnered numerous awards including Best Irish Documentary at the Dublin International Film Festival this year.

The screening, part of the See for Cinema series in the Belltable, takes place at 8pm.