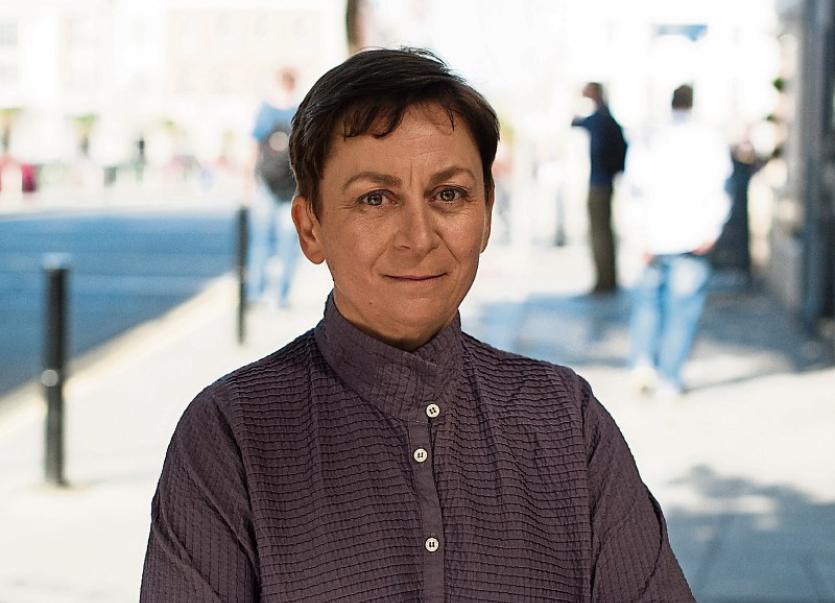 Anne Enright, will visit the University of Limerick later this week

IRELAND’S Laureate for Irish Fiction, Anne Enright, will visit the University of Limerick later this week when she will read from her  work and deliver a lecture on the Irish writer, the late Maeve Brennan.

But the event, which takes place next Thursday, October 6 and is being hosted by the Creative Writing programme, is open to fans of Enright  from beyond the university campus.

It is also a free event but booking is strongly recommended as the Man Booker prizewinner is likely to attract a capacity crowd, according to Joseph O’Connor, who is the McCourt Professor of Creative Writing and director of  UL’s Creating Writing MA.

“Each year since I started here at UL, we have kicked off the autumn term with a visit from a major international writer,” Mr O’Connor said.

“Our first was Colum McCann, last year we hosted the great Richard Ford, and to welcome Anne Enright in October will be a special and particular delight for our students, faculty and all book lovers in the Limerick and midwest region.”

The author will be introduced by UL’s Writer in Residence, novelist and short-story writer, Donal Ryan, whose latest novel, All we shall go, is doing well in the best-selling lists.

Ms Enright is the author of six novels, one of which The Gathering won the Man Booker Prize in 2008 and also won Irish Novel of the Year. Her most recent novel The Green Road was also named Irish Novel of the Year last year. She has also been the recipient of the Rooney Prize for Irish Literature and the Encore Award.

She has published three collections of short stories as well as a non-fiction book on motherhood. She was named the inaugural Laureate of Irish Fiction last year and will hold the post for three years.

Maeve Brennan was a Dublin born journalist and short-story writer who died in 1993 and whose work is now enjoying a revival.

She moved to New York as a young woman, graduated and then got a job as a fashion copywriter with the famous Harpers Bazaar. Later she wrote a social diary for the New Yorker under the name The Long-Winded Lady and the magazine began publishing her short stories in 1950.  Two collections were published in her lifetime but none in Ireland. A novella The Visitor was published post-humously.

To book your place for next Thursday’s event,  contact laureate.irishfiction@artscouncil.ie or Claire.Ryan@ul.ie The talk takes place in the Kemmy Business School in UL at 6.30pm.