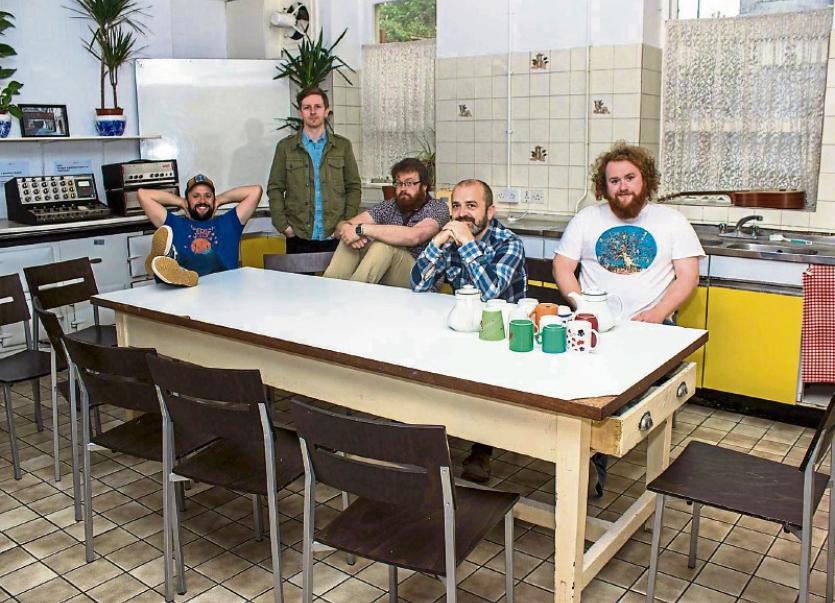 LIMERICK alternative rock group, Windings has gifted its fans with a track and accompanying video from the forthcoming Be Honest And Fear Not LP, which will be released on September 30.

The track, You’re Dead - accompanied by a gritty-psychedelic video, directed by Stephen Boland - is a display of dour melodies that utilises its every tool to leave no aural void.

Though it is like a rumbling melange of Radiohead, Pearl Jam, And So I Watch You From Afar, Explosions in the Sky, Windings mark their signature with a flowing bassline and a stomping, electric guitar-ridden conclusion.

The album, to be released on Out On A Limb Records this month, could place Windings at the top table spotlight for best Irish rock group, should the LP be consistent with this teaser piece.