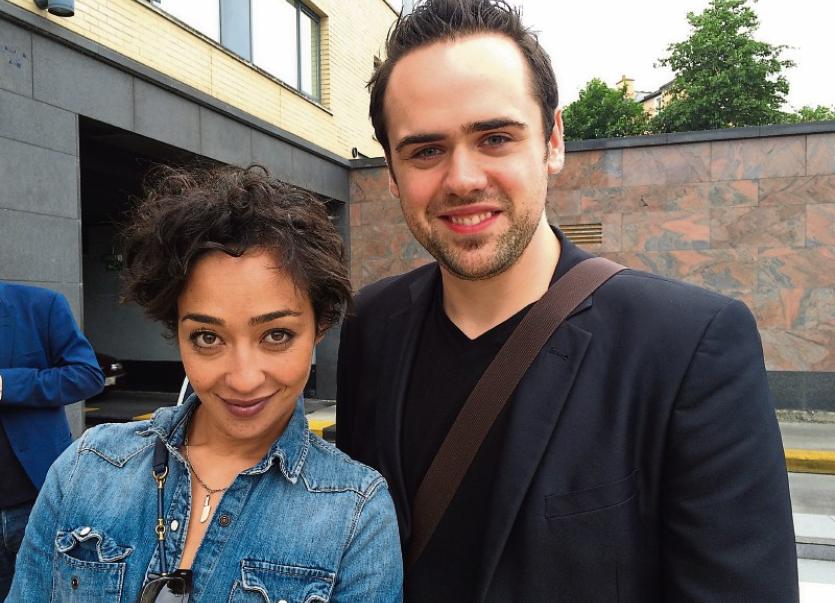 THE LEGACY of the National City of Culture designation remains strong in Limerick film, as one of the film trilogy projects was recently screened at the Galway Film Fleadh.

Short drama, Day Off, written by filmmaker Peter McNamara and directed by Steve Hall, was one of 70-80 projects to be screened, out of a long list of more than 500 applicants.

Film Limerick project manager, Ronan Cassidy, who helped oversee the delivery of the trilogy, said it is a “great achievement” to be featured at the Galway Film Fleadh, which is a qualifying route for the Oscars.

“I went to see as many shorts as I could at the festival, to see what we are up against, and the standard was really high. It’s an Oscar qualifier, so everybody who is anybody in the film business is there. And if you want to be a filmmaker, you can’t skip Galway.

Director Steve Hall said that the Fleadh is “always fantastic to attend”, and that Limerick’s presence in film is more noticeable in the industry.

“Something in Limerick’s film scene is about to happen, and that is something that different film festivals, distributors and financiers are saying.”