Songs of Rebellion to echo through St Mary's Cathedral 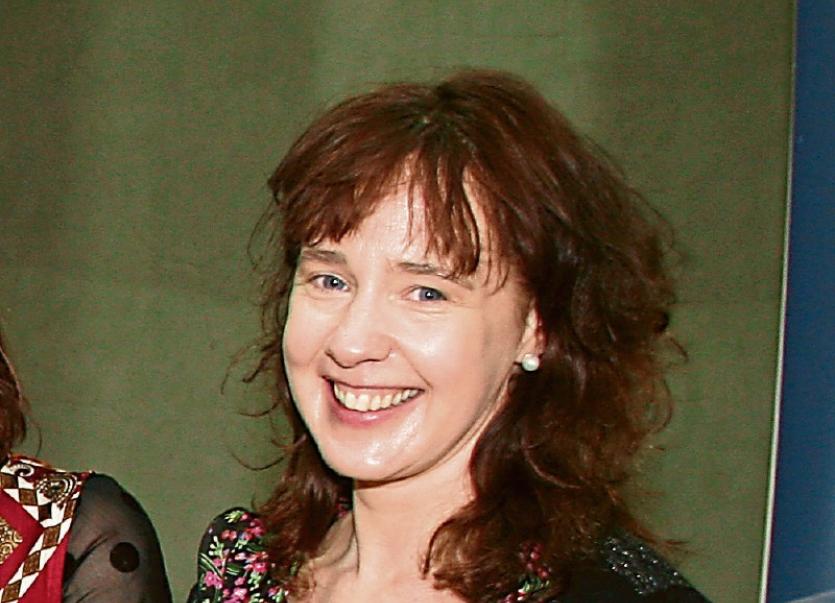 ST Mary’s Cathedral in Limerick will play host to a special celebration recounting Ireland’s fight for independence later this month.

Songs of Rebellion will take place on June 28 at the Cathedral, with songs telling tales of rebellions from 1798 to 1916, weaved into a special night organised by the Irish World Academy and Limerick Museum and Archives.

Singers will perform ballads from this period, while historians will give a unique insight into the context of the songs themselves, with performers including Muireann NicAmhlaoibh, Orfhlaith Ní Bhriain, John Lyons, and Austin Flourish, plus historians Tom Toomey, Maura Cronin and Liam Irwin, amongst others.

“Ireland has a rich repertoire of traditional song and Limerick has played no small part in contributing to that tradition,” said Jacqui Hayes, archivist.

“One has only to look at the amount of songs written about the city and its inhabitants, its wars and battles, trials and tribulations and local characters to see that it was very much part of a vibrant traditional song community.

“The well-known Irish historian, writer and music collector Patrick Weston Joyce described Limerick as ‘a home of music and song’.  Irish songs and music have as much as any medium brilliantly told the history of our nation’s fight for independence and Limerick’s ballad history reflects this.”

Tickets for the June 28 event are available from the Lime Tree, priced at €5. See www.limetreetheatre.ie.