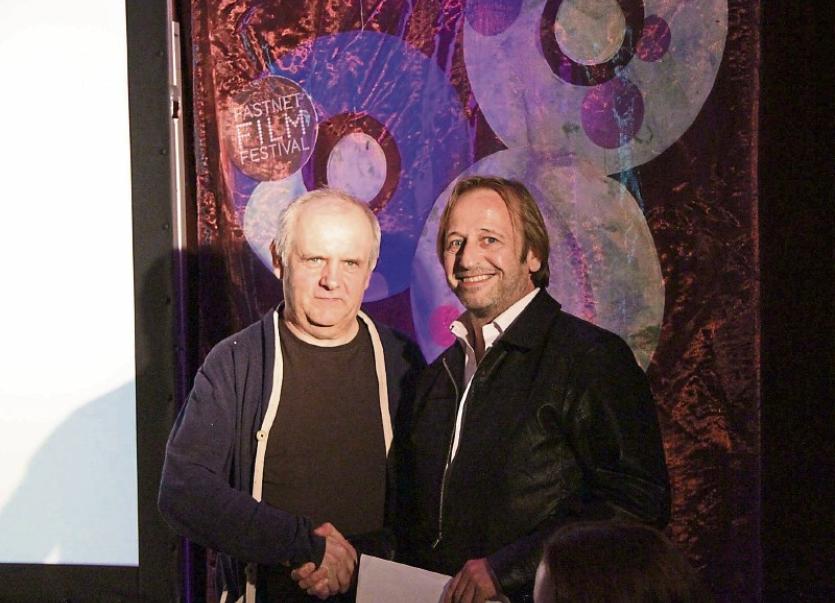 A FILM commissioned and funded by City of Culture won two awards at the recent Fastnet Film Festival.

Mr Horgan said he was “very grateful” for the Fastnet recognition.

“It was a great honour to be part of Fastnet we had such a blast,” he said. “Well done to everyone for all the hard work, you must all be exhausted but very proud. Fastnet is marked number one on my calendar. What a great spirit, everyone I met raved how great the festival is which is is an amazing achievement.”

The short was praised by category judge, the multi-award winning writer and filmmaker, Patrick McCabe, as “a fearless and humorous poetry (with) an obvious affection for tradition, Grimm and Hans Christian Anderson and Offenbach’s Tales of Hoffman, a steampunk glittering wonder, and deserves all accolades”.

It is narrated by film star Jared Harris, who sent his congratulations by way of email to the film.

“I am glad it's getting the recognition it deserves because it is a seamless meld of theatre and pure cinema,” he said.

Along with Liam O’Neill’s Lost and Found, the Clockmaker’s Dream received €15,000 in funding from City of Culture, beating off competition from over 130 entries to get the bursaries.

It recently screened at Cannes for animation day, part of a large team of Limerick filmmakers that showed off their wares at the 69th festival.