The High Kings to play at Twilight Racing 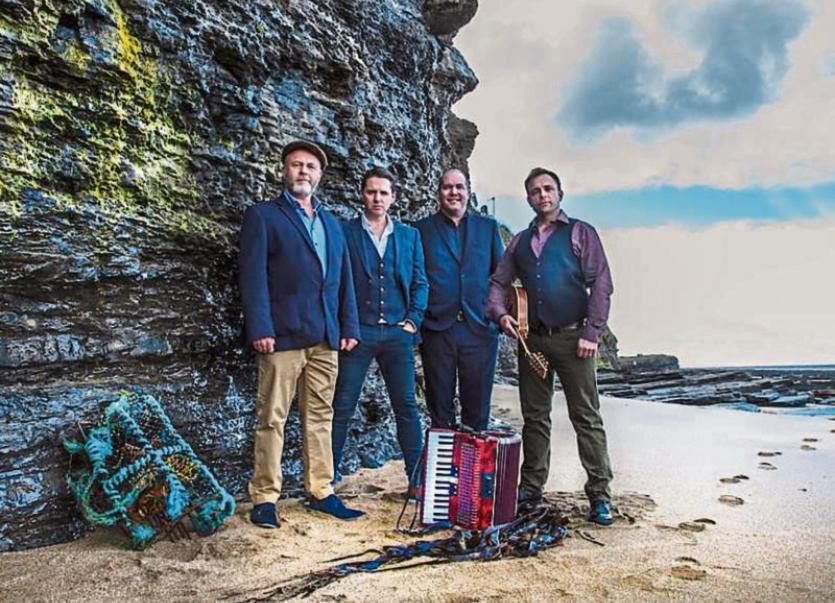 LIMERICK Racecourse has announced details of the upcoming Twilight Summer Racing Series for 2016 at Greenmount Park.

Limerick’s Lemon Suckers, Irish ballad group The High Kings and country music star Johnny Brady will all take to the stage to at the Patrickswell venue on dates in June and July, while a full race card takes place beforehand.

Funk and soul band the Lemon Suckers get the Twilight Racing series underway on Saturday, June 11, with the High Kings to perform on Friday, June 17 and country music sensation Johnny Brady, who has become a household name on the country music scene in Ireland, will take to the stage with his live band on Thursday, July 21.

There will also be a Twilight Most Stylish Lady Competition and Conor O’Neill, racecourse manager, said he was “really excited about the 2016 Twilight Summer Racing Series which is a firm favourite on both the racing and social calendars”.

Check out www.limerickraces.ie to book tickets, with group rates available.