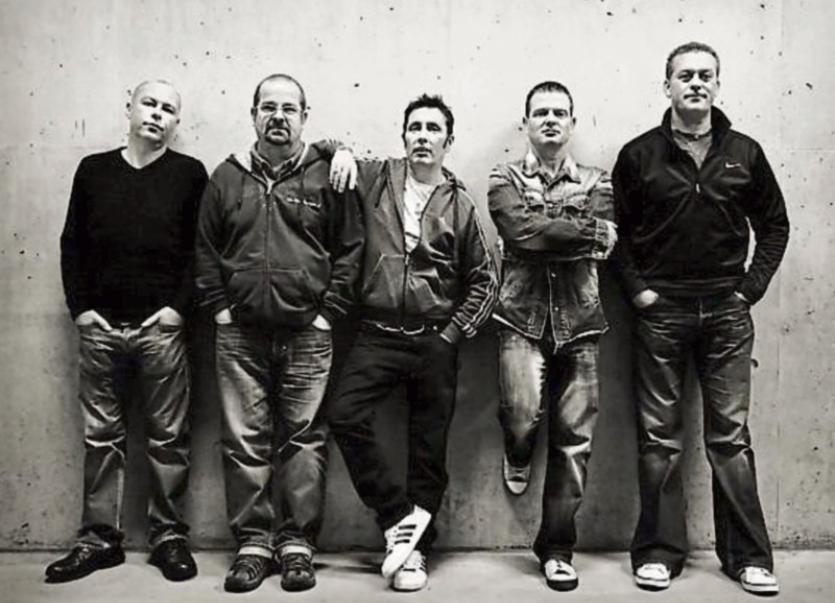 MUCH loved Irish rockers Aslan will play in the Plaza Marquee at Thomond Park this Saturday night.

The gig, presented by Thomond Park Stadium in association with Linden Productions, will take place in the newly established venue in the plaza area outside the Dug Out bar, located in the stadium.

Tickets from €25 are available from Ticketmaster or Thomond Park.

30 year veterans of the Irish music scene, Aslan have toured the world with albums reaching multi-platinum status, while their live shows are legendary, particularly those in Dolan’s Warehouse in the late 90s and early 00s, which have gained legendary status.

Frontman Christy Dignam has battled cancer in recent years but thrives on gigging and says he is “especially looking forward” to playing at the Plaza Marquee and performing for his Limerick fans as a way of thanking them for their loyalty and support over the years.