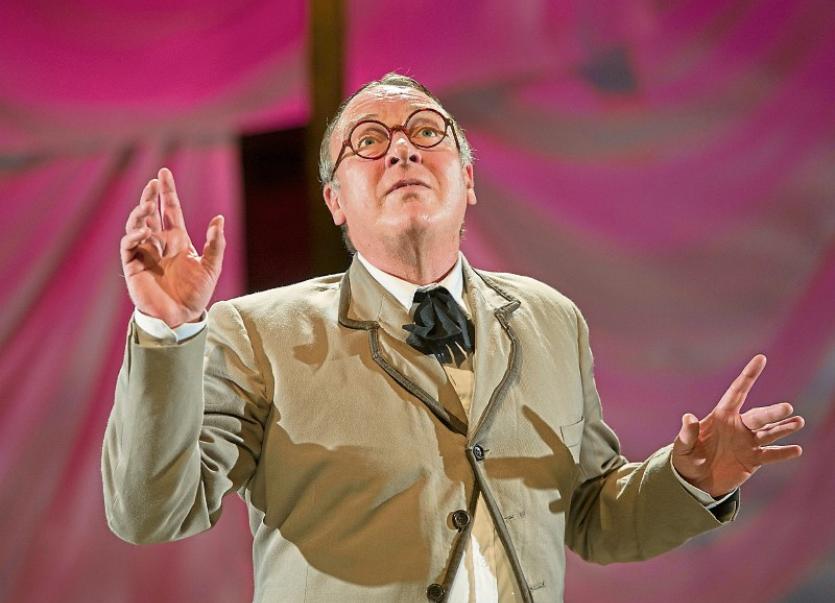 THE stage adaptation of some of Frank O’Connor’s most beloved stories returns to the Lime Tree this Saturday.

God Bless The Child is Patrick Talbot’s love letter to three of those funniest stories – My Oedipus Complex, The Genius and First Confession, brought together within a single full-length play.

“It was probably my very first theatrical experience to hear that man reading aloud, with all the characterisations and all of the atmosphere and inflections,” he said.

“I didn’t know that at the time, that it was like having a radio play come alive at the top of the class,” he laughed.

In adapting the three stories into one play, he has used the classroom as an interlinking theatrical plot device.

“It is very much like being in the classroom and hearing these stories and plays being brought alive by one man,” he explained.

God Bless The Child takes place in the Lime Tree this Saturday at 8pm.