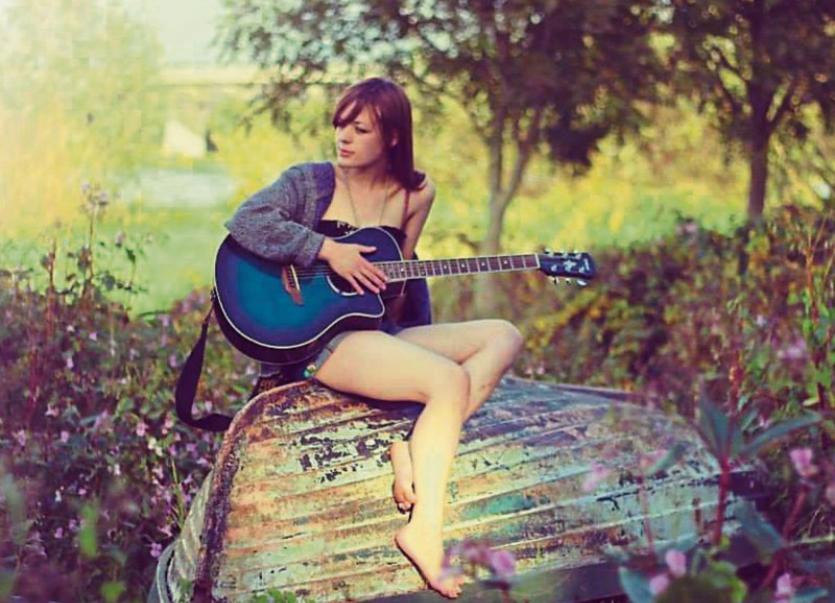 Emma Langford is the organiser of the inaugural Limerick Lady Festival, on June 16

LIMERICK’s first ever female music festival will take place in the city centre this June, with some of the country’s top female performers taking part.

The special event, entitled The Limerick Lady Festival, is being organised by up-and-coming singer-songwriter, Emma Langford, and will kick off at 6pm on June 16.

The 26-year-old Caherdavin singer said that the festival, which will take place at the Milk Market, will coincide with the street food and craft beer event and will showcase a “diversity of female artistry on our small island and beyond”.

“This inaugural event recognises the strength and fierce level of talent among female-fronted acts in a male-dominated industry, and provides a platform to showcase the exciting range of skill, genre, and performance style, be it jazz, traditional Irish music, or spoken word,” she said.

“This is the first year of such an event in Limerick city, and we hope to make it an even bigger annual festival expanding outward to more venues, involving even more artists in a variety of genres, and with performances taking place across two days.

“We warmly welcome the public to this family-friendly event on a pay-what-you-can basis, with tickets for a delectable evening of sampling a fantastic range of street-food and local craft beers available,” Ms Langford enthused.