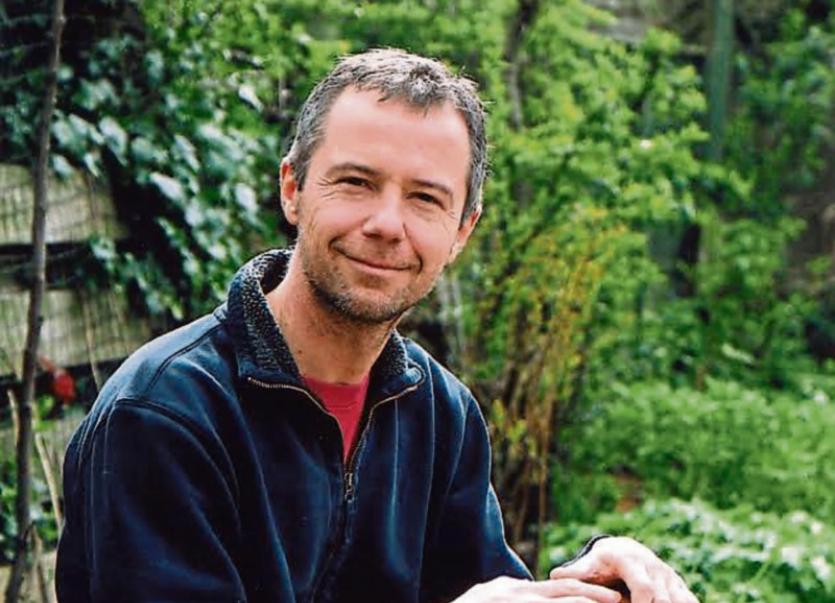 THE new chairperson of the Irish World Academy of Music and Dance at the University of Limerick has said that it is “important to develop partnerships” with the wider culture community.

Professor Mel Mercier said that the Irish World Academy has developed, over the past 20 years, strong connections with on- and off-campus groups.

“There has been a great flourishing of artistic activity and vitality in Limerick, and I am delighted to be taking up the post at this time, and I will looking into new ways to tap into relationships that are already there,” he told the Limerick Leader.

A native of Dublin, Professor Mercier studied at UCC, and later at the California Institute of the Arts, Los Angeles, before being awarded a PhD from the UL in 2011.

He has played a pioneering role in the development and delivery of University College Cork’s uniquely diverse music programmes. He was appointed as the first Head of UCC School of Music of Music and Theatre in 2009 and promoted to Professor in 2015.

A renowned performer, Mel has collaborated with Mícheál Ó Súilleabháin for over 35 years.

Professor Mercier has previously said he was delighted to be joining the UL campus, praising the academy's “ground-breaking programmes and state-of-the-art facilities”, which he said “are a testament to the enlightened educational ambitions of UL and the imagination and energy of the Academy's world-class faculty and inspirational founding Chair, Professor Mícheál Ó Súilleabháin".

Welcoming the new chair in March, UL president, Professor Don Barry, said the university was “fortunate” to welcome him to its ranks.

“I know that Mel’s unique personal and professional portfolio of education, research, composition and performance expertise and experience will inspire and evolve the Academy’s remarkable innovations in the Performing Arts into the future, in close and creative partnership with our pioneering staff, students, researchers and alumni,” said President Barry.