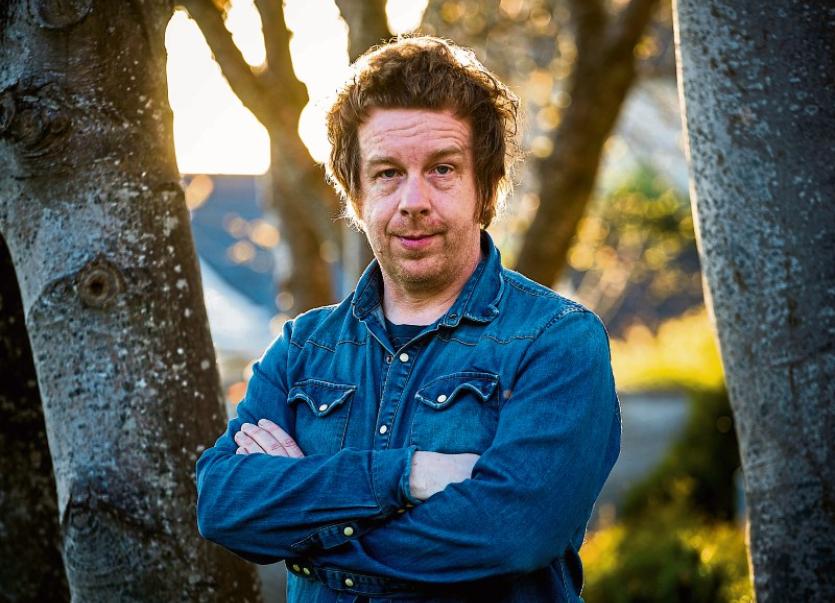 Barry’s work Beatlebone, a fictionalised account of John Lennon’s journey to an Irish island, already won the £10,000 Goldsmiths prize in November last, and has now been shortlisted for the UK’s oldest book prize.

Founded in 1919 by the widow of publisher James Tait Black, Janet Coats, the prize is given by the University of Edinburgh, with students and academics from the university reading more than 400 books to select the shortlist. It has been won in the past by heavyweights from Graham Greene to Angela Carter.

The other shortlisted works are Sarah Hall’s The Wolf Border, screenwriter Miranda July’s debut novel The First Bad Man, and Benjamin Markovits’s You Don’t Have to Live Like This.

Fiction judge Dr Alex Lawrie, from Edinburgh’s school of literatures, languages and cultures, said the lineup “showcases the wit, energy and innovation that characterised a remarkably strong year for fiction”.

Beatlebone, set in Mayo in 1978, imagines a trip taken by John Lennon to Dorinish Island, the desolate Clew Bay property he bought in 1967. It received rave reviews in the New York Times, and a headline in the Toronto Star described it as ‘one unforgettable ride’.

The winners will be announced on 15 August at the Edinburgh international book festival.