The Gaff in Limerick outlines plans for 2016 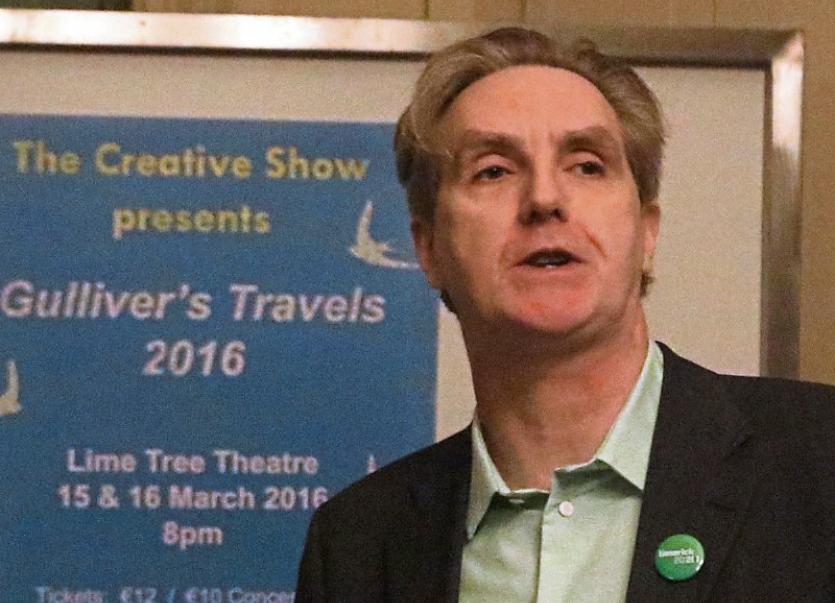 A LIMERICK city centre artist - and community-run resource centre has announced its programme for 2016.

The Gaff, which is a theatre and performance hub based on Cecil Street, will showcase an array of events from Moyross, Garryowen, St Mary’s Park and other parts of the city, over the next few months.

The Gaff is just over two years old and is chaired by well known playwright, Mike Finn. The group is aiming to raise €5,000 in the coming months to upgrade the auditorium space on Cecil Street.

An original 30-minute script, entitled Field of Dreams, which tells the many stories of elderly people who grew up on King’s Island area, will be showcased in November.

Theatre taster workshops, for all ages, will also be provided by Gaff board members and well known theatre practitioners Marie Boylan and Norma Lowney, throughout the year. The series of workshops will include dance, film, puppetry, circus and stage makeup.

The Gaff, in its programme, stated that it continues to offer support services to professional filmmakers, musicians, actors, directors and producers. It offers its auditorium space for rehearsal, development work and filmmaking.