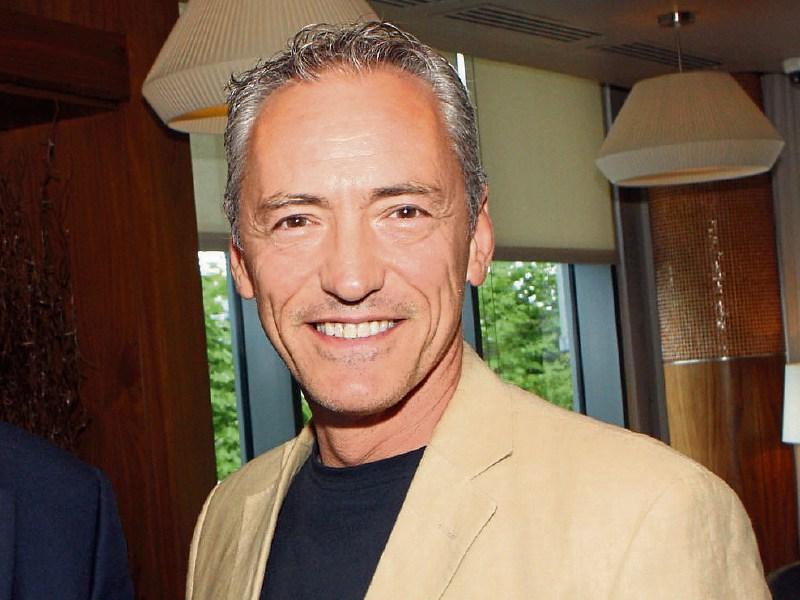 RENOWNED Limerick actor, Nigel Mercier, is to join a growing local group of film makers and and actors heading to this year’s Cannes Film Festival, after a short movie he performed in was recently accepted to the competition.

Mercier, who runs the Limerick School of Acting, played the role in the drama, Mother’s Milk and Cookies, which tells the story of a gay middle-aged couple who struggle to come out.

Reacting to the news, the experienced actor said that he was “absolutely over the moon".

“I never expected that it would happen. I was delighted for Steve Hall and Paddy Murphy when they got their short films, so I never thought I would be joining them at Cannes.”

The film was directed by Belfast filmographer, Conan McIvor, who made contact with Nigel when they struggled to find a second man to play the part.

He said when he read the script and researched the director and producer’s works, he “saw how good they were” and accepted to play the role.

The nine-minute film, so far, received third place for best short screenplay at the Los Angeles Film Festival, and it only took a day to shoot.

Nigel commended his local counterparts Steve Hall and Paddy Murphy, who will also make it to the Short Film Corner, at Cannes Film Festival, this May, along with Kevin Kiely Jr and his short film.

Steve Hall’s film, Safe, is a post-apocalyptic romance-drama, while The Cheese Box, directed by Paddy Murphy, is a biopic of a Janesboro man “during a dark time”, played by Kevin Kiely Jr.

“They are passionate about making movies. And most of these guys are doing it for nothing. When you are making a short film, you pay to submit them to film festivals, and you hope that somebody will recognise your talent, your hard work.

“And then when you’re going out to look for work, you show them that you were accepted at this festival, or that you won this award. And every single one of them are doing it for the love of it, and it’s absolutely incredible,” enthused Nigel.