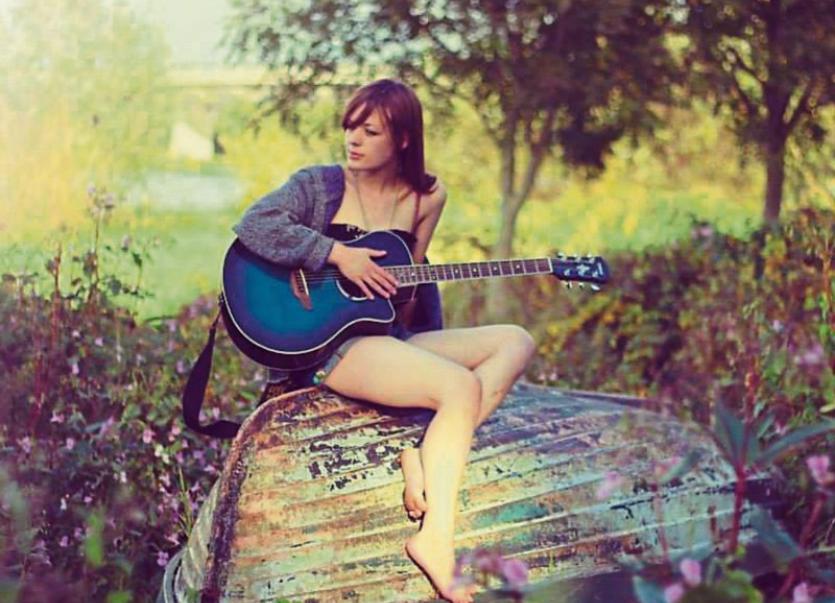 Emma Langford has recently launched her Fund It crowdfunding campaign, where she hopes to raise €3,000 to finance her forthcoming EP, this summer

LIMERICK singer-songwriter Emma Langford has launched a public crowdfunding campaign to help finance her forthcoming six-track EP, which is expected to be launched this summer.

Emma, who launched the campaign earlier this week, aims to raise €3,000, which will go towards production, artwork, promotion and a music video. As of Wednesday evening, she has raised €861.

“I have managed to save a little money myself to put toward the EP but it just isn't enough, and I really want to put my best foot forward. Unfortunately in the world of music as in any other you get what you pay for, so producing a quality record costs money,” she said this week.

She said that the six tracks will be “diverse in theme and in style”.

“The six tracks will feature a range of instruments, including violin, viola, piano, bodhrán, flute, bass and guitar. The whole EP has come to have a very Irish vibe to it across the board, just in terms of some of the rhythms we've decided to play around with, and the instruments we've chosen to work with, but we'll be very much staying true to my own sounds of folk and blues,” she said, adding that she is working with a “fantastic” collective of artists.

She said that she hopes the upcoming EP will serve as “a good indication of who I am as an artist”, which, she hopes, will earn her a few gigs at festivals and major concerts.

The 26-year-old Limerick city musician’s Fund It campaign can be accessed via her social media fan pages.