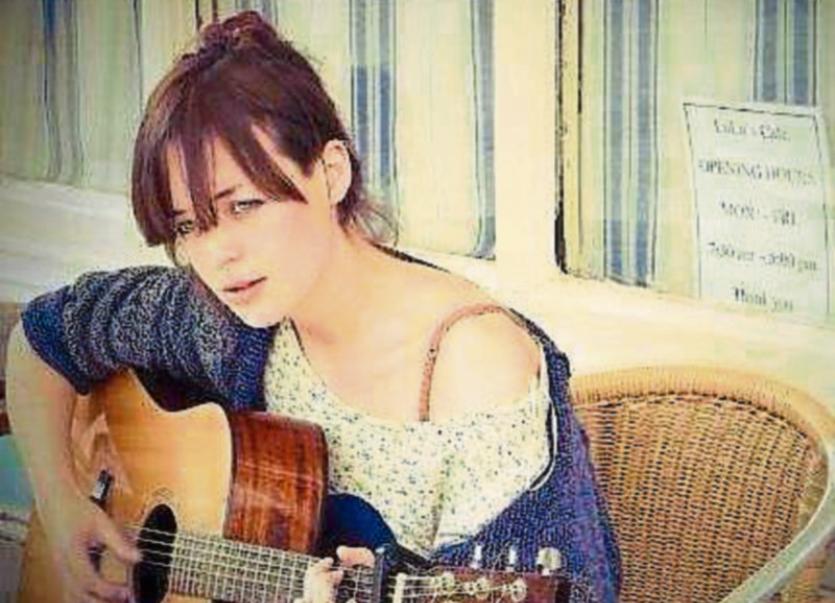 AN up-and-coming musician from Limerick has had her music “put on the radar”, after one of her songs went viral on social media.

Emma Langford, 26, who resides in the city, received widespread online attention after national publicity, when she shared her new song Tug O’War on social media.

She said that the purpose of the song was to show that everyone, at points of their life, is confronted with anxiety and worry. The composition, which blends a mixture of gospel and folk, was conceptualised while singing in the shower, she said.

“For a couple of days, I didn’t leave the house, and I was just pottering around doing nothing. In fact, I was actually worrying about not writing, and then I wrote this!” she enthused.

She added that she is “delighted” with the praise she has received so far.

“I am actually quite surprised, too. Because when I wrote the song, I wrote it in a kind of rush. It only, really, took me 30 minutes. And I shared it on social media to see what people thought of it. And I was very surprised with the reaction that I got.”

She told the Leader that she is preparing for a five- to six-track EP, which is set to be released in April or May. She said that she is aiming to perform more gigs throughout the year.

I can't bloody wait to get cracking on my debut EP :) But in the mean time I have demos of most of my original... https://t.co/exLGvVupIt

She started her career and interest in music when she frequented at the old Wicked Chicken venue, on Dominick Street, for the open-mic nights. See Facebook.com/emmalangfordmusic for more.