Johnny Duhan turns the page on his career 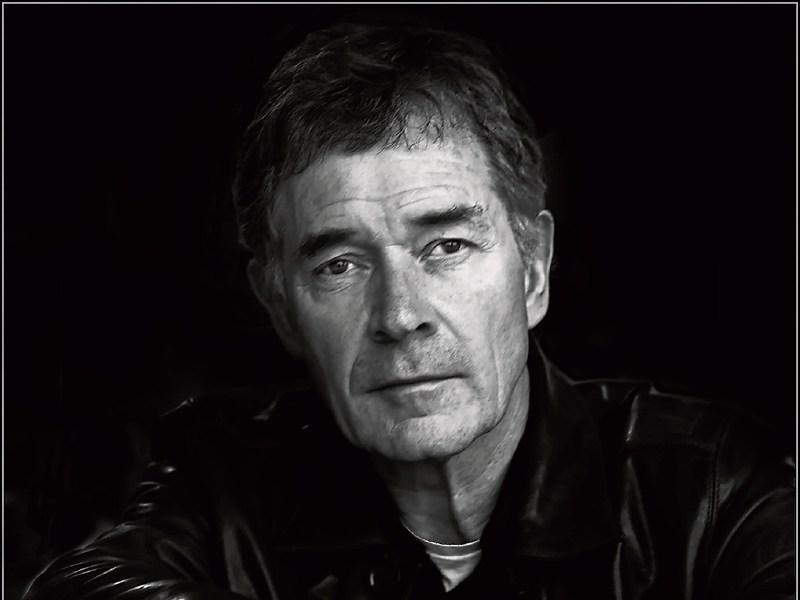 Return to the Shannnonside: Singer/songwriter Johnny Duhan plays the Belltable on April 2

WHEN Hot Press editor, Niall Stokes predicted in a TV documentary on the history of Irish popular music some years back that my song The Voyage would be around long after most popular rock songs of our time were long forgotten, I was obviously chuffed, without being fully confident that he was correct.

Gauging by the singer/songwriter chart section of iTunes, Niall’s prediction would already appear to be coming true. Rarely out of the top 30 since iTunes first came on stream all those years ago, Christy Moore’s version of the song was back in a top 10 slot only this week.

Originality is the hardest path to pursue. The general public become accustomed to particular musical tones and are slow in accepting changing tonal values.

All of the great composers and songwriters (indeed artists in general) start off by imitating their idols. Mozart and Beethoven drew on Haydn, as Dylan drew on Guthrie and McCartney on Holly. Then by plumbing personal history they develop their own mode of expression.

The nuances of personal experience applied to artistic work create fresh poetic and musical diction that builds original form. Others then copy the innovators (think of the countless Dylan and Beatles’ soundalikes, often drawing on their idol’s weaknesses and even their faults in their rush to be like them).

To attempt to forge your own voice in the echo chamber of aped tones is extremely difficult.

None of us escape being influenced by our successful peers, but the individuals who make the breakthrough seem to be the indefatigable ones who work hardest, dig deepest, think longest and form their creations on the solid foundation of real lived experience channelled through the purifying filter of the heart.

The tools needed to excavate real lived experience are the words and notes that blend to make song. The purer the notes and words the purer the song.

Without being fully conscious of the mechanics of all this, I abandoned a career in mainstream popular music when I was 21 because I sensed that there were much more durable musical pickings to be had elsewhere.

I had no idea back then of the enormous struggle I was going to have to undertake to reach purity of expression and form. A few brave music critics and a handful of radio presenters have supported me in my work over the years, and that support has been a lifeline.

But when Niall Stokes suggested that The Voyage has lasting qualities beyond the ephemeral chime of pop and rock music, he offered me the first real note of vindication for the long solitary journey I have made in song over the past 50 years.

Not everyone will agree with Niall’s assessment of the song, but that’s neither here nor there. The great affection – indeed the great love - that so many people have shown for The Voyage over the last quarter of a century has elevated it to almost cast iron monument standing.

In my own estimation, The Voyage is by no means the best song I have written, but its long lasting popularity has gained me a credence that I might not otherwise have gained had I not been lucky enough to have had a sailor father in Limerick, a boyhood memory of a love of Treasure Island by Robert Louis Stevenson, an abiding passion for poetry and melody, and, most important of all, a deep and sincere love of the family I grew up in and the family I helped form.