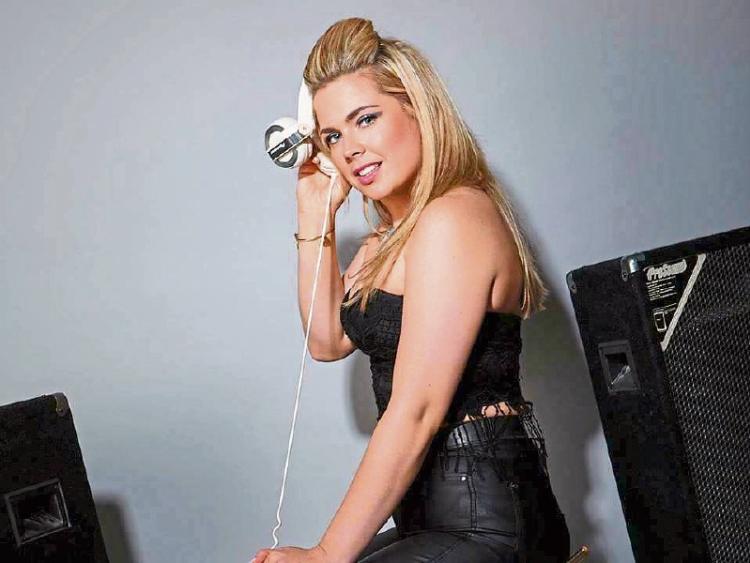 A CHARITY gig in aid of Corbett Suicide Prevention Patrol (CSPP) takes place in the city this Saturday evening.

DJs from across Limerick have got together to take part in Limerick AID (or L.Aid), which will take over the Orchard Bar, and the Courtyard at Michael Street this Saturday evening.

The brainchild of Michelle O’Riordan, the event aims to showcase the talent of local DJs, plus create an electric party atmosphere, and raise much needed funds for CSPP, which patrols the banks of the Shannon most nights.

Some 15 DJs will play in the Orchard Bar, including Dermot Condon, Darragh Flynn, DJ Shelly (Michelle herself), Dale Nolan, and DJ Skinny.

They will be joined in the Courtyard by Jonno Brien, Shaq, Ger Leo, and Alan Doyle.

Michelle said the event was inspired by the sad death of her stepfather Anthony, who lost his life to suicide last year.

She said: “Usually on the first anniversary of someone’s death, people write memorandums. But my Mum and I said we would much rather raise money for people who are putting such a massive effort into preventing suicide. I would be well known around the DJ scene in Limerick the last years, so I decided to ask a couple of friends if they would like to be involved,” she said.

The event quickly grew in momentum, attracting 15 DJs. Michelle is hoping more than 200 people turn up to the event, a figure which would be a huge boost to CSPP. Entry is €10.