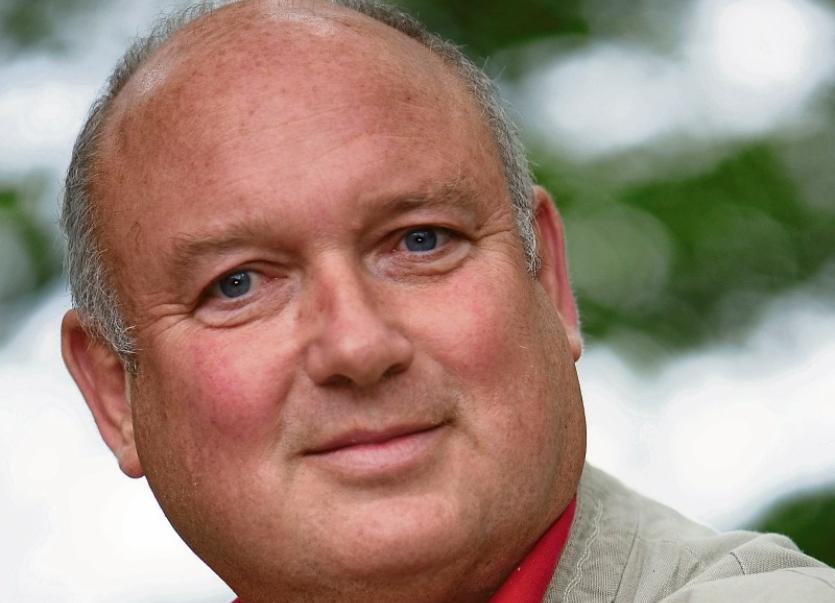 WRITERS of national and international fame will be among those taking part in this weekend’s Limerick Literary Festival, which opens on Friday night and runs until Sunday in honour of one of Limerick’s most famous writers, Kate O’Brien.

The theme of the literary weekend will be rebellion, in honour of the centenary celebrations, and the precursor to the festival will be a Kaleidoscope concert this Thursday, February 25 at 8pm in the Belltable, 69 O'Connell Street.

This salon concert series has been described by The Irish Times as “a genre-blind mini festival”, capturing audiences’ imaginations for the last seven years with carefully curated programmes of classical, contemporary and non-classical music.

The festival will be officially opened on Friday, February 26 at 6pm in City Gallery, Pery Square, by journalist Kevin Myers.

It will be followed by a music and splendour recital, which this year will feature internationally-renowned soprano Claudia Boyle, accompanied by pianist Mairead Hurley.

At 1pm on Saturday, again in the City Gallery, there will be a presentation of new Kate O’Brien archive material by Dr Margaret O’Neill, of the University of Limerick (see above article). First up on Sunday morning in the Lime Tree theatre will be journalist and novelist Tom Clonan.

This will be followed by a special event entitled Desert Island Books, where the multi award-winning author Donal Ryan, of The Spinning Heart and The Thing about December, and accomplished new Irish writer Sara Baume, of Spill Simmer Falter Wither, will reveal their choice of books for a desert island, under the banner ‘The book I would never lend’.

And for the finale, Pauline Bewick will be in conversation with the popular critic and editor Niall MacMonagle. The Granary library will welcome novelist Judi Curtin and short story writer Mike Mac Domhnaill on Friday. A weekend pass for the festival is €125, with many of the individual events priced from €12-€15