Three times lucky for Limerick on the Voice of Ireland 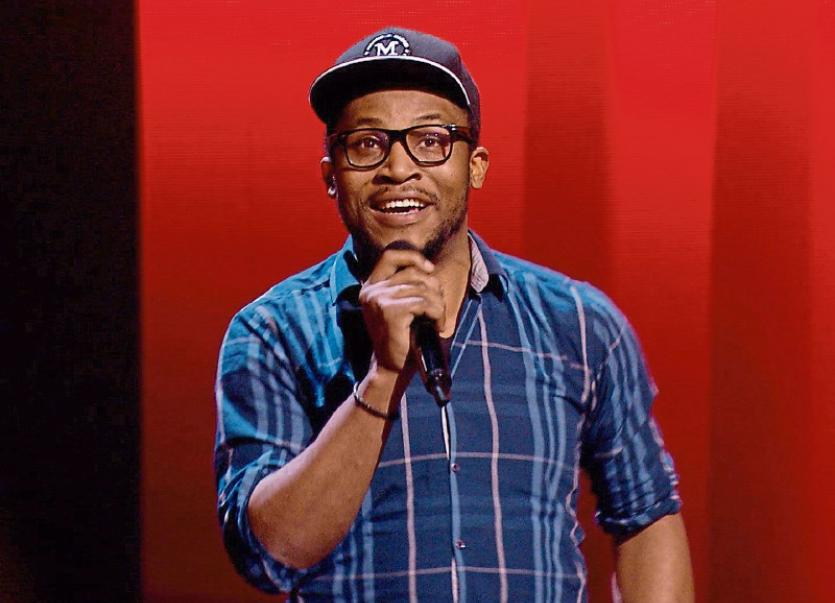 David Idioh performing on the Voice and below, Emmett Daly and Jordan O'Neill

LIMERICK will have at least three representatives when the battle stages of The Voice of Ireland start on February 22.

Limerick based David Idioh, Emmett Daly, and Jordan O’Neill were selected by judges, after they impressed in their blind auditions on the hit RTE show.

David, originally from Nigeria who is 33 and living in Raheen, impressed Bressie with his rendition of Ben. E. King’s classic Stand By Me, while Jordan combined his voice and guitar playing to make Rachel turn, with his cover of Milky Chance's Stolen Dance.

Emmett sang the 80’s classic Broken Wings by Mr Mister, winning over all four judges for a clean sweep.

Speaking about his audition, David said: "It is something I really wanted to do for a long time, but somehow I never got the opportunity."

David moved to Limerick nearly three years ago. He said that he has always loved music, from playing to singing and it has always been part of his life from a very young age. His earliest memories of music go back to when he was just 10 years of age when he started playing piano.

However, it wasn’t until the year 2000 when he started to sing.

Displaying his modest qualities, he claims he used to have a “horrible voice”, but that he continued to practice and slowly but surely gained confidence.

It was a friend who advised him to enter the Voice. He thought that it would be a great experience and an amazing opportunity to explore music in a different light.

David is the musical director for the Limerick Gospel Choir, and it was a friend of his in the choir who advised him to pick Stand By Me after he sang it at a gig and received an excellent response. He also lectures in the University of Limerick.

Musically, it has been gospel music has inspired David the most, with performers like Luther Vandros being among his favourite artists.

David’s television performance was not the first time being up on stage. Aside from the gigs he does with the gospel choir, he has also sang at open mic nights in Charlie Malone’s pub in Limerick on Thursday nights.

Jordan was chosen by 2FM DJs as the Wildcard for episode four of the blind auditions. He impressed the panel of DJs in the 2FM studio with his rendition of Taylor Swift’s song ‘Style’.

"The minute he started, right through to the end, I knew he was in for me," 2FM's Tracy Clifford said of Jordan’s performance. 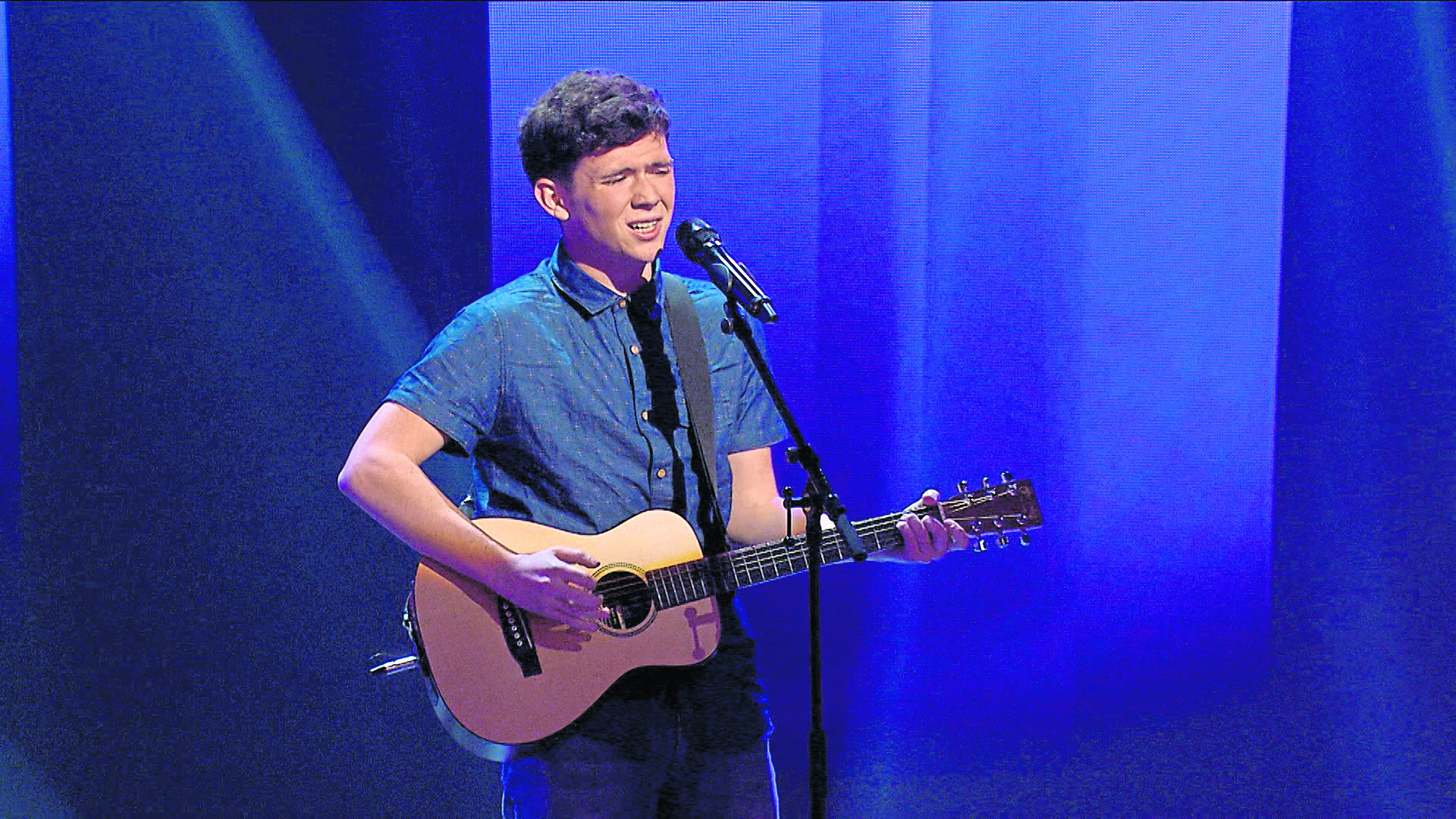 It was his mother, Marcella, who filled out the application form for him and sent it to the lads in 2FM.

Jordan seemed very comfortable performing in the audition and and with his ‘quirky’ rendition of Stolen Dance he was able to convince Rachel to turn.

Singing has always been something he has loved and since he qualified in 2012, he took it on himself to invest more time into it and perhaps make a career out of it. Emmett was also chosen by the 2FM DJs as the Wildcard for episode five. The panelist in the 2FM studio simultaneously came to a decision to put Emmett through as they loved his voice.

"There was moments in the song that were good, but there was also moments that were absolutely brilliant," she said. 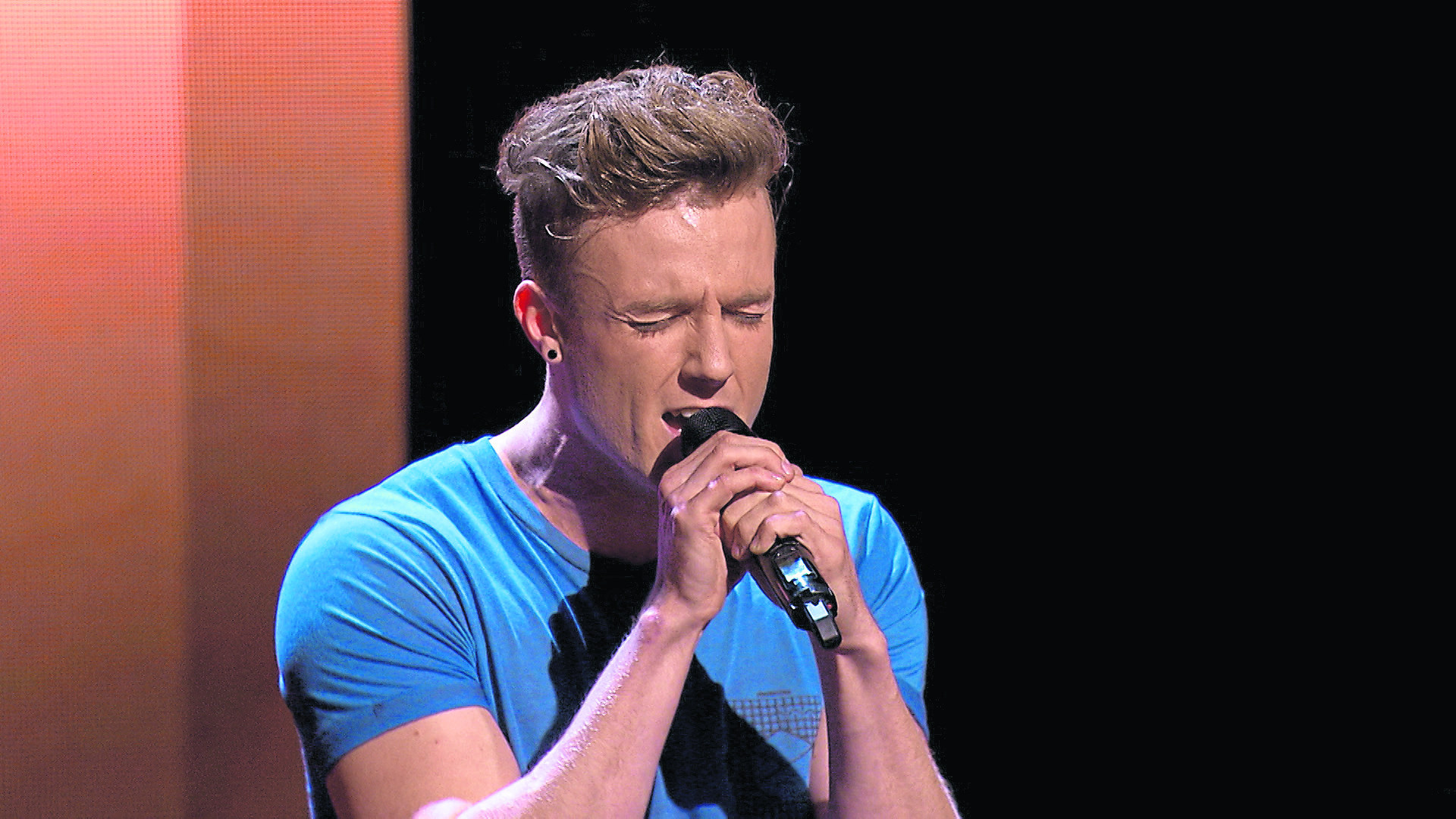 For his blind audition, he sang Mr Mister’s Broken Wings. After winning over all four judges, he was able to take control to pick which team he wanted to join. After listening to each of their pleas, he chose to join Team Una.

Now that the blind auditions are finished, and the judges have their teams, contestants now look forward to four battles, where they will be singing against each other to cement their place in their judges team. They begin on Sunday February 22 so contestants will have time to practice their songs and make sure they are ready to perform.

If they succeed they will continue to the live shows which start on March 20 and hopefully there will be plenty of local support for the three Limerick representatives.