Keith Duffy to appear at night for Limerick children's charity 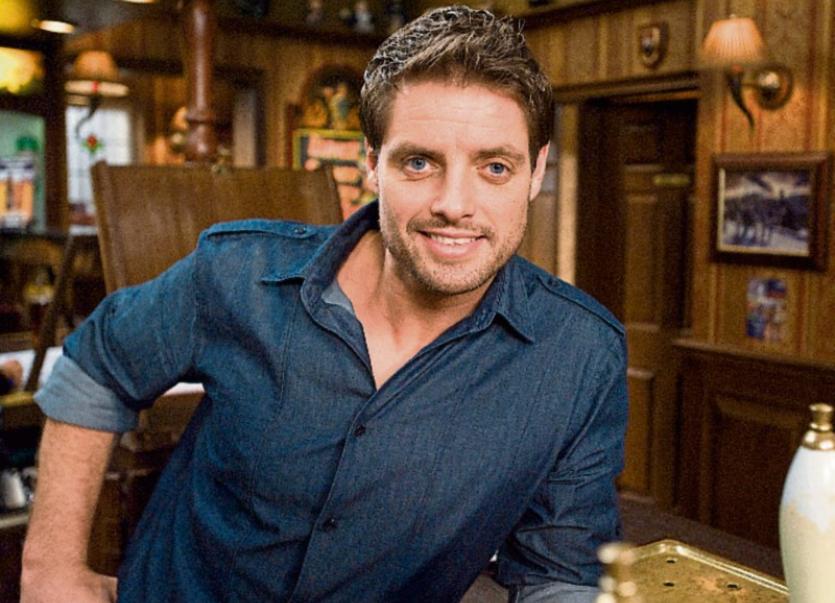 FRESH from his stint starring in Sleeping Beauty at the University Concert Hall, Coronation Street actor and Boyzone star Keith Duffy will make a return visit to Limerick this week, again to brighten up the lives of little children and their families.

The hugely popular Dubliner is the special guest at the Cliona’s Foundation ninth annual celebratory night which takes place in Bulgaden Castle on January 23 next from 8pm.

“Keith Duffy is our main man,” smiled Terry Ring, who along with her husband Brendan founded the charitable organisation Cliona’s Foundation.

“He is finished in the panto and he is in rehearsals now for another play Big Maggie in Dublin. He is going to leave rehearsals at six that evening to be with us in Bulgaden.”

Terry and Brendan Ring founded the charitable organisation, Cliona’s Foundation in 2007 to provide financial assistance to families in Ireland who have children undergoing long-term medical treatment for critical illness.

The foundation is named in memory of their late daughter Cliona who sadly passed away in 2006 from an inoperable brain tumour.

Each year, the celebratory evening celebrates Cliona’s life and brings together hundreds of people from all over county Limerick and beyond in an effort to raise funds to make the lives of families with ill children, a little bit easier.

One of the big highlights of the night is the monster raffle which is renowned for its top-class prizes.

“Our main raffle prize is two separate vouchers - one for the Crescent Shopping Centre valued at €1,000 and another for Brown Thomas, again valued at €1,000,” Terry explained.

“We have a special prize for the kiddies - one night’s accommodation and passes for two adults and two children to Tayto Park. The kids love spending their €2 on their ticket so it’s nice to make a fuss of them.”

There are also two tickets to see the biggest popstar in the planet Justin Bieber in concert. “That is strictly a door prize,” Terry explained.

“They have to be present on the night for collection of the two tickets,” she added.

There will also be a number of hampers and goodies and finger good on the night. Music will be by popular band Nightfall.

“In the month of December alone, 21 families were looked after,” said Terry.

“ We have numerous more applications to process. It tends to get busier at this time. It is a difficult time for families all year round particularly if there are siblings at home.”

This is the ninth year of the annual fundraiser which is hugely supported in the local community.  And of course, Cliona, the girl in whose memory the fundraiser takes place, will be on everyone’s mind on the night.

“Cliona is always on our mind. She would have been 25 on Wednesday of last week. We have lovely memories in Cliona’s name.”