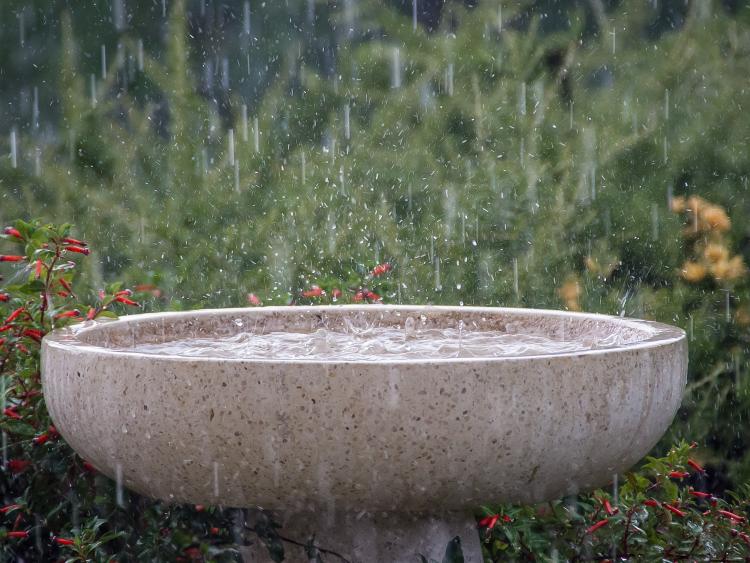 A Status Yellow rainfall warning has been issued

MET Éireann has issued another weather warning for Limerick - the third in less than 24 hours.

The Status Yellow rainfall warning, which was issued this Monday morning, takes effect from 9 O'Clock tonight.

"Heavy rain on Monday night and Tuesday will lead to some river flooding and localised surface flooding. Rainfall totals of 30 to 50mm, higher in mountainous regions," it states.

A separate Status Yellow wind warning, which was issued on Sunday, also comes into effect at 9pm.

"Southerly winds will reach mean wind speeds of 50km/h to 65km/h, with gusts of 90km/h to 110km/h, possibly higher on exposed coasts. Where winds are onshore there is a risk of coastal flooding," it states.

Status Orange Rainfall warnings have been issued for a number of counties including Cork, Kerry, Tipperary and Waterford.