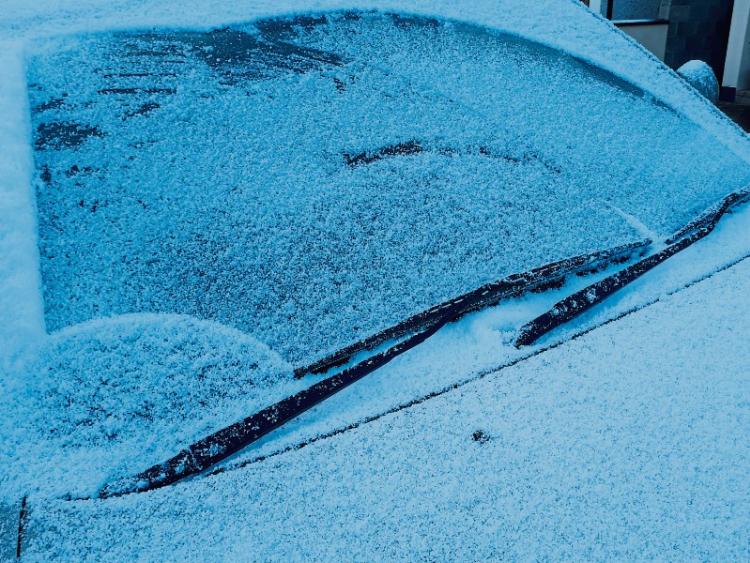 THERE are have been reports of snowfall in parts in Limerick following a drop in temperatures.

A weather advisory which had been in place has been upgraded by Met Éireann this Monday night.

The national status yellow warning which came into effect at 10pm warns of “hazardous conditions" in places overnight and on Tuesday morning due to compacted snow and ice.

It will remain valid until 12 midday on Tuesday.

Met Éireann says the heaviest snowfall can be expected in the southwest, west and north of the country.