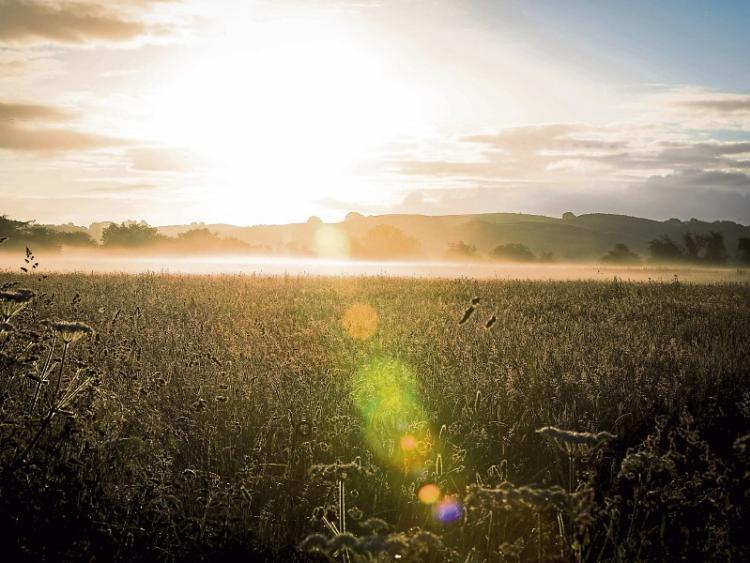 While there was light rain and drizzle across many parts of Limerick this Sunday, the last of the rain will die out by Monday morning.

According to forecasters at Met Éireann, there will be a cloudy and misty start to the week with sunny spells developing during Monday afternoon with highs of 15 to 20 degrees. Winds will be light northerly or variable in direction.

With a high pressure system expected to be centred near or over Ireland for much of the week, the weather will remain largely dry and mostly calm until next weekend.

Rain, drizzle and mist will spread further south into Munster and parts of south Leinster overnight. Amounts will be small but low cloud and fog may affect hills and coasts. Becoming dry further north with clear spells developing. pic.twitter.com/i6oUoCBvOo

Cloud cover will vary from place to place and also from day to day, but there should be good sunshine in most areas with daytime temperatures possibly reaching a balmy 18 to 21 degrees on Thursday and Friday.

However, be warned it will be quite cool at night with temperatures dropping as low as five degrees early in the week.

The early forecast for next weekend suggests the weather across the country is likely to be changeable with rain likely in most places.