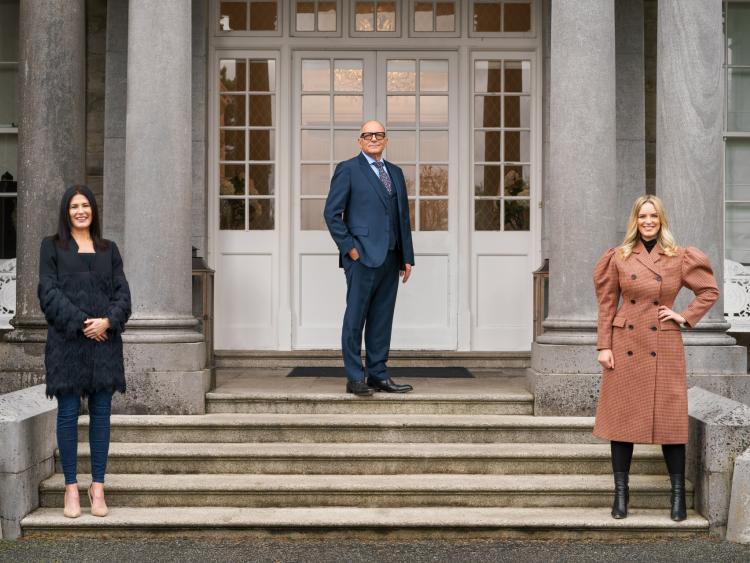 TWO Limerick families are set to battle it out for the prize in the Home of the Year Grand Final.

The long anticipated final of RTÉ’S Home of the Year is set to hit our screens at 8.30pm this Tuesday night.

Seven contestants have made it to the final, ready to brace the wrath of the three judges, Amanda Bone, Hugh Wallace and Limerick native Suzie McAdam.

"This year my breath was taken away" ✨

We've been treated to some gorgeous and cleverly designed homes this year and tonight we'll see which one will take the series crown! ⭐️#HomeOfTheYear finale, 8.30pm | @RTEPlayer | @homeoftheyear pic.twitter.com/qFBaEfZxBf

Two Limerick families have snuck their way into the final with the other contestants. Saara McLoughlin’s vibrant home in Annacotty and young Limerick couple Cian and Kate O’Driscoll with their restored Victorian Dublin home.

"I’m really happy and excited for the final this week,” said finalist Saara. “At the same time I’m going to be a little sad because the whole thing will be over and we can’t do it again!”

Saara McLoughlin’s home debuted in episode three of Home of the Year and got great scores from Hugh Wallace and Suzie McAdam, with a 10 and a 9 from them respectively.

Although the home was not to Amanda Bone’s taste, who gave it a lower score, the McLoughlin home soared into the final.

Kate and Cian O’Driscoll are also preparing themselves for the final, after their home aired in last Tuesday’s show. 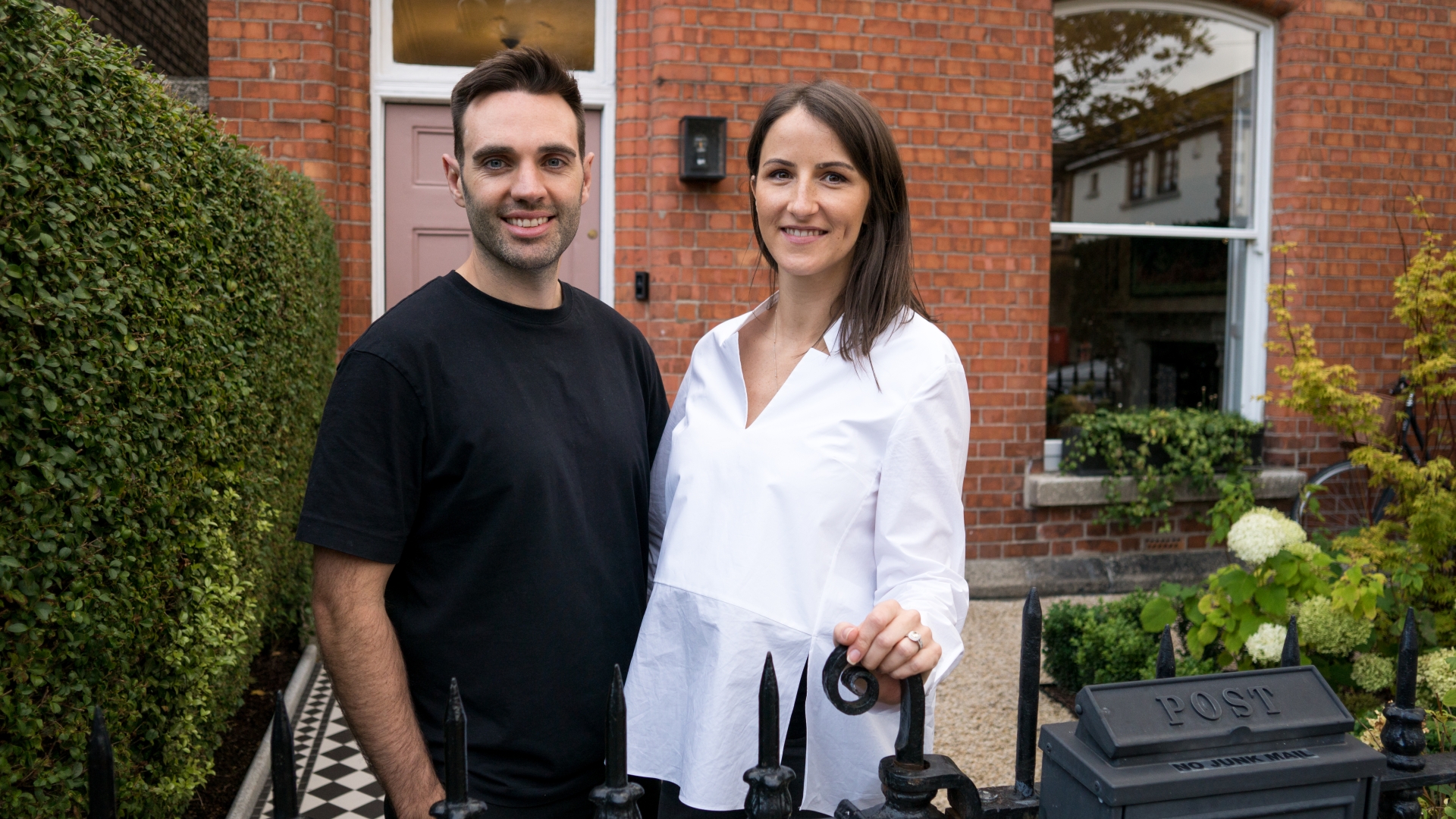 “The other houses are amazing, I’m just happy to be in the final,” explained Raheen native Kate.

There has been a huge Limerick influence in Home of the Yea'sr this season with Limerick judge Suzie, the two Limerick finalists and several contestants who didn’t make it to the final but have Limerick connections as well.

This Limerick surge baffles both Kate and Saara but they’re delighted to see Limerick in the spotlight. “Limerick people have been very well represented this season,” laughed Saara. “It’s turned into Limerick Home of the Year!”

Saara commented that the standard of homes this year has been unbelievable and she doesn’t know how the judges will make their decision, “I don’t envy the judges, there are a good few houses that are out of this world. They have their work cut out for them.”

As Saara and her family brace themselves for the final tonight, she asks viewers to keep in mind what the show is all about. 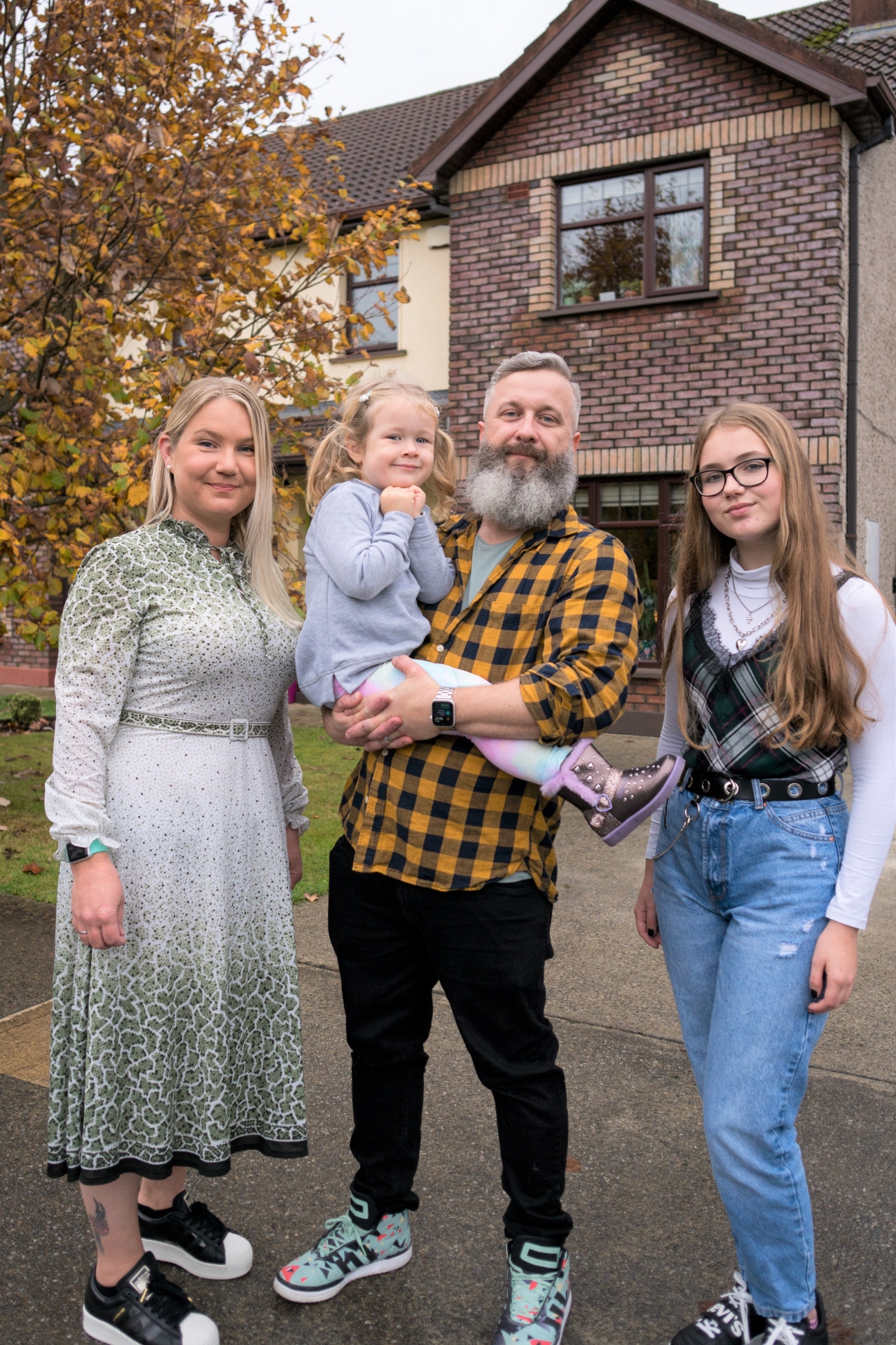 “The main thing to keep in mind is that it’s about homes. It’s not about architecture of the year, it’s called Home of the Year. It’s about the people who live there, and how their personality is reflected in their home.”

Although Kate and Saara both hope to grab the title of Home of the Year, the high standard of homes this year makes it difficult to tell who will come out with the prize.

However, Saara says the experience was worth it even without the prize. “It’s been a massively positive experience. The interesting thing about it is we got a lot of jobs done around the house because we were working to a deadline. Things we put off for years, we got all of those finished.”

Saara joked she might even enter Garden of the Year just to keep the excitement going!

You can catch these two Limerick families in the final of Home of the Year tonight at 8.30pm on RTÉ One.