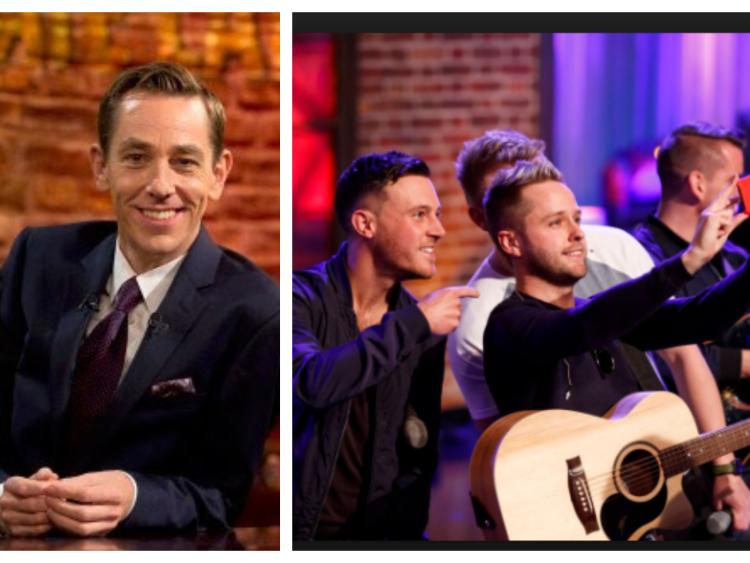 The biggest names in Irish country music, including Daniel O'Donnell and Nathan Carter, will perform and pay tribute to the Monaghan man with host Ryan Tubridy.

We were very sad to hear this morning of the passing of Ireland’s King of Country, Big Tom. Our condolences to his family, friends and fans. He was a huge part of our Country Specials and we will be paying special tribute to him on this Friday’s show. pic.twitter.com/HaTGCM3XoT

Daniel and Nathan will be joined by Susan McCann, Paddy Cole and Fr Brian D’Arcy to discuss Big Tom and his impact on the Irish country scene.

It has become the show to be involved with for country singers and all the big names will be out in force once again on Friday night.

The latest crop of country talent will perform some all-time classics, including Derek Ryan and Sandy Kelly with ‘Islands in the Stream,' and Nathan Carter and Cliona Hagan performing ‘Hurts So Good.’ Former Boyzone frontman Ronan Keating will also make a surprise appearance as he performs ‘When You Say Nothing At All’ with Lisa McHugh.

Philomena Begley, Jimmy Buckley, Declan Nerney, Mike Denver, Robert Mizzell and Michael English will also be among the guests on the show which begins on RTÉ One at 9.35pm.