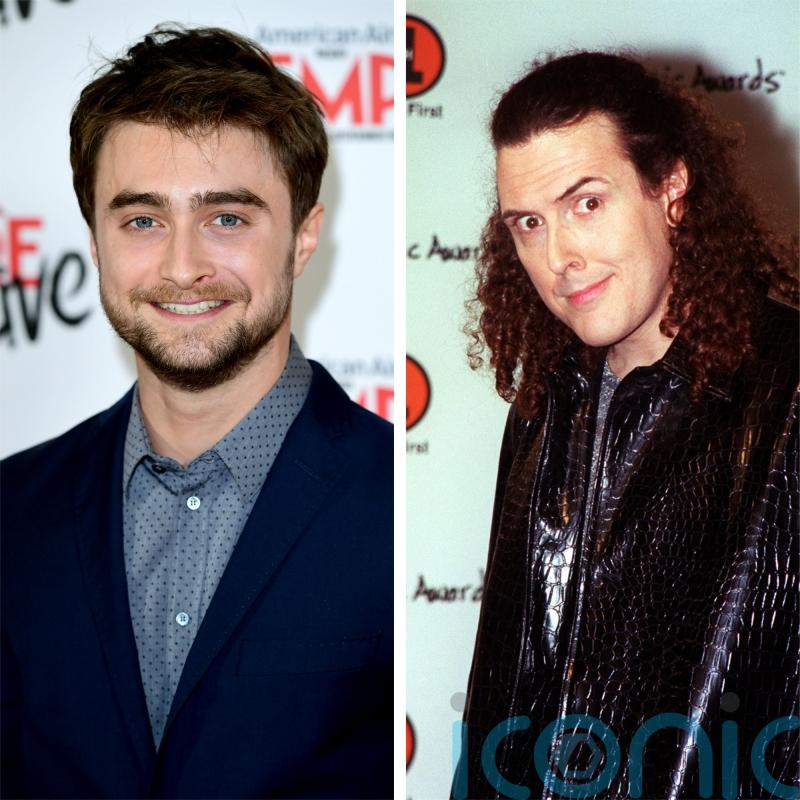 Weird Al Yankovic has shared the first picture of Daniel Radcliffe in costume on the set of an upcoming biopic about the US comedian’s life.

The musical parody sensation joked that a cosplayer had tried to “crash our set” and later been thrown out by security.

The film will follow the life and career of the comedian who rose to fame with comical spoof versions of classic songs.

A picture shared by Yankovic shows the Harry Potter star playing the accordion, wearing glasses, a funky shirt, and with the comedian’s trademark crazy hair.

“SHOOT DAY #8: It never fails – we’re trying to shoot a movie here, and this cosplayer weirdo tries to crash our set,” he captioned the photo.

“Ugh! I mean, I love my fans, but… boundaries, people!

“Don’t worry, we had security throw him out.”

WEIRD: The Al Yankovic Story is produced by Funny Or Die and will air on streaming service Roku.

Yankovic is the biggest-selling comedy recording artist of all time and has won five Grammy awards.

His 2014 release Mandatory Fun was the first comedy album in history to debut at number one on US music chart Billboard’s Top 200. 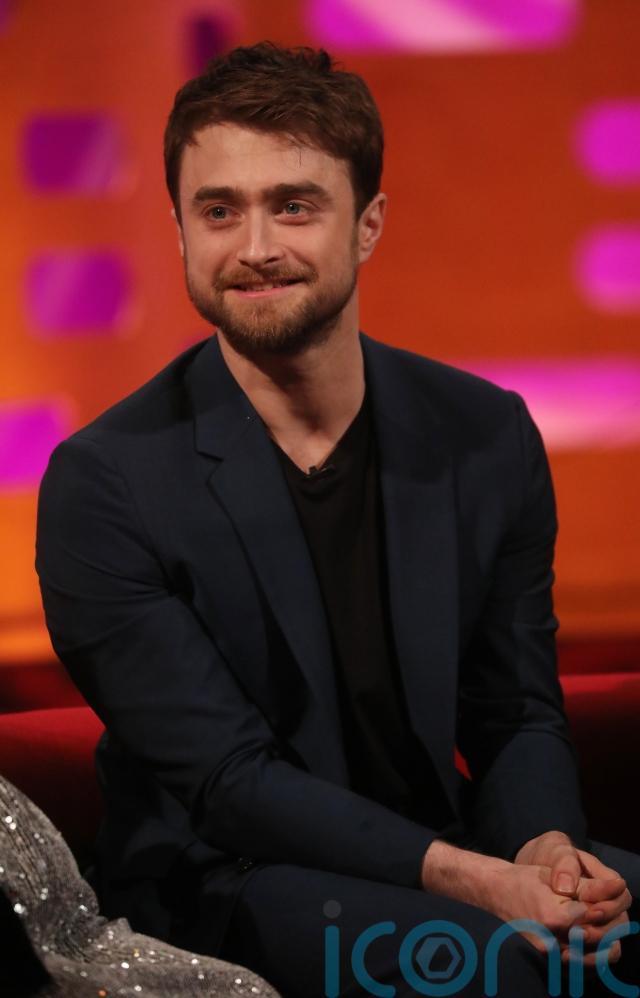 Yankovic’s early hits included Eat It, a parody of Michael Jackson’s Beat It, and Like A Surgeon, based on Like A Virgin by Madonna.

Yankovic previously said he was “thrilled” to be portrayed by Radcliffe and joked that the film would be “the role future generations will remember him for.”

Production for WEIRD began in Los Angeles in early February.