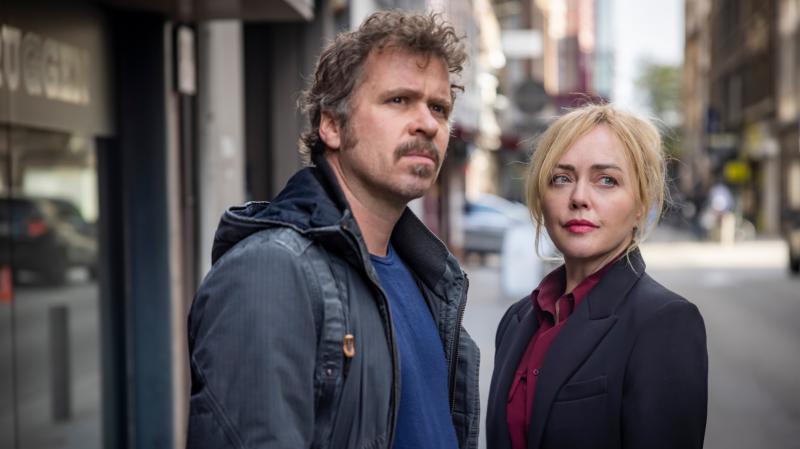 A NEW star-studded crime drama filmed in parts of Limerick will premier on RTÉ television tonight.

Crime thriller Hidden Assets which is a Belgian/Irish production, was filmed at several locations across Limerick city and Shannon in June of this year.

Hidden Assets is a six-part drama split between the west of Ireland and the Belgian town of Antwerp, known as the diamond capital of the world.

The Limerick Leader previously reported that filming for the upcoming series took place at several locations in Limerick city centre and at a house on the North Circular Road.

Hidden Assets is about "family, power and the corrosive effects of boundless greed.”

The drama revolves around a by-the-book Belgian Chief Inspector Christian De Jong (Wouter Hendrickx) and CAB Detective Emer Berry (Angeline Ball) as they are thrown together in a heart-pounding race to halt a further horrifying terror attack in Antwerp’.

There's a new boss in town, Detective Sergeant Emer Berry #HiddenAssets - Kicks off this Sunday at 9.30pm on RTÉ One & @RTEplayer pic.twitter.com/F3y79bNHUX

After a bag of rough-cut diamonds is discovered and linked to the series of bombings, a political conspiracy must unravel as ties to a wealthy Irish dynasty are revealed.

Made in association with RTÉ, Screen Ireland, Screen Flanders and AMC Networks' Acorn TV, Hidden Assets will air on Sunday nights at 9.30pm on RTÉ One with catch-up available on RTÉ Player.

The first episode will air this Sunday, November 7 at 9.30pm on RTÉ One and RTÉ Player.