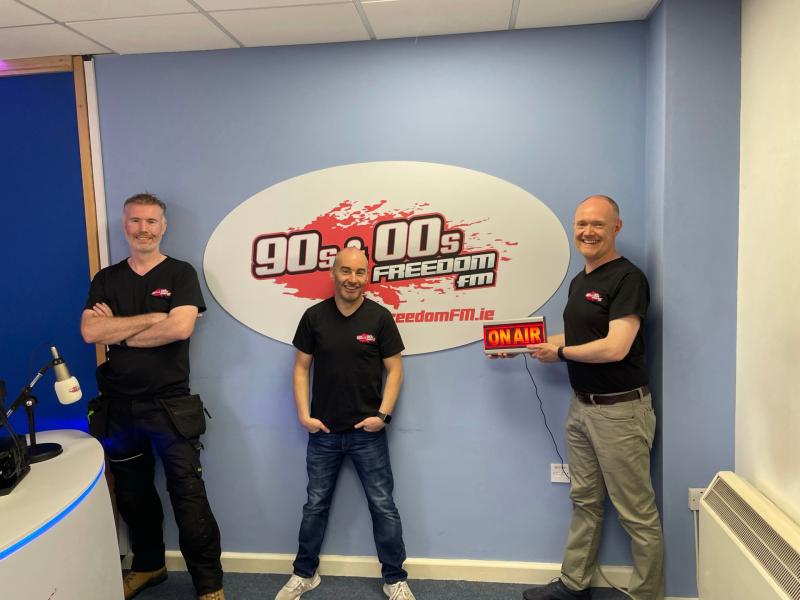 THE airwaves in Limerick city are set to welcome a new radio station when it begins broadcasting this weekend.

Freedom FM, which has been granted a temporary licence by the Broadcasting Authority of Ireland, will be available on 105.5FM from Saturday.

Promising to cater for the musical taste of Generation Y, the backers of Freedom FM say the station will play a mix of chart,
dance, R n’B and rock which first hit the airwaves between 1990 and 2009

The station, which will broadcast to several other cities, will also air specialist music programmes and features helping listeners to relive the 90s and noughties.

Established as an online station in August 2020, Freedom FM has been able to use modern technology to allow DJs broadcast from studios in their own homes - anywhere around the world -  with shows coming from as far afield as Vancouver, New York, and Sydney, as well as closer to home in Limerick, Galway, Dublin, Meath, Kildare, and Louth.

“Like many people last year during the extended lockdowns I found I had more time on my hands than I wanted”, said Sean Power, station manager “so I roped in two friends, Paul Kavanagh and Ralph McGarry, to establish an online radio station. 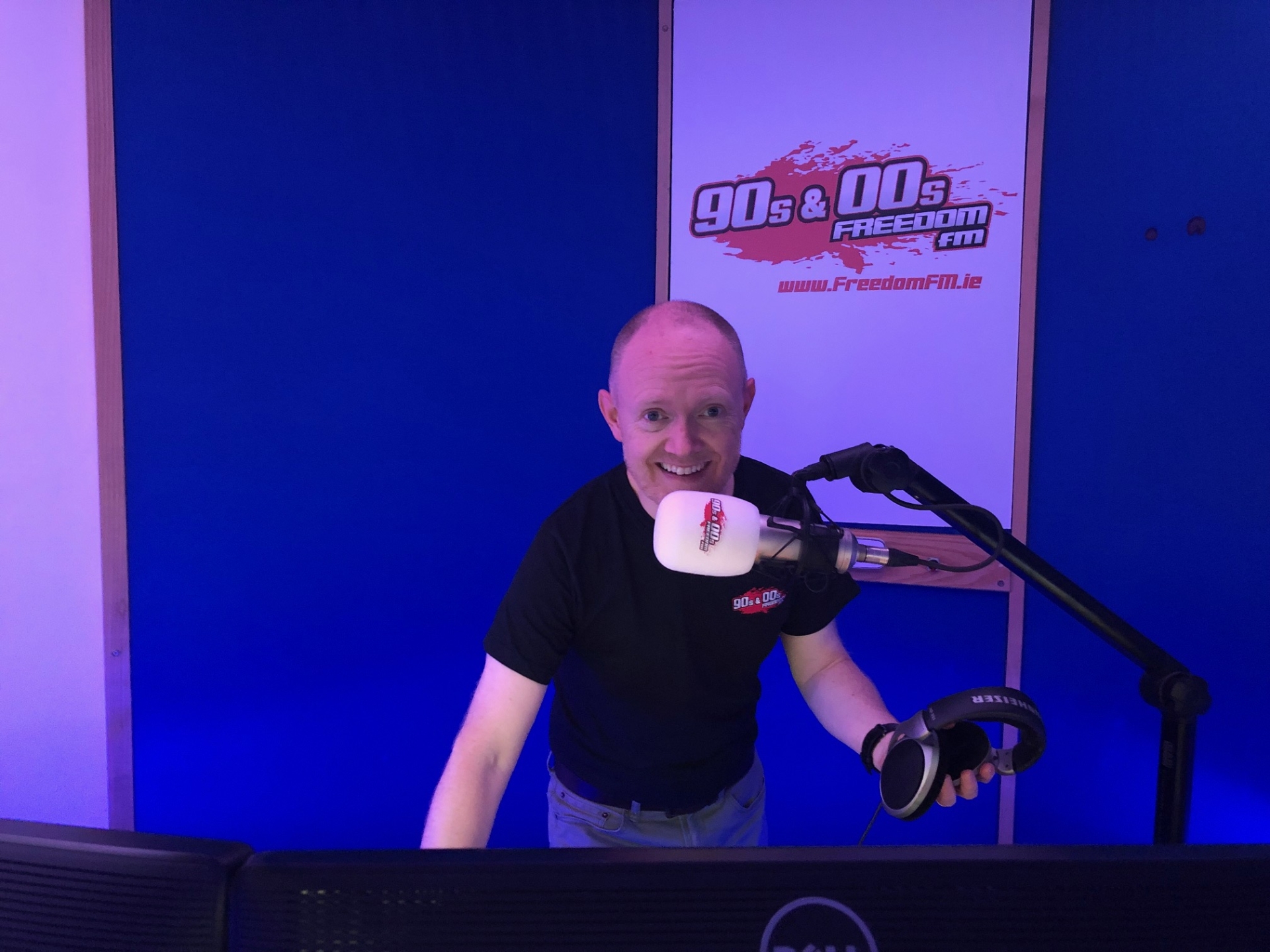 "Before we knew it, we had over 24 people from around the world playing music from the 90s and noughties. All of our presenters and DJs are in their late thirties and early forties. They are having fun on the radio and enjoying the music of their youth. This feeds into the sound of the station; it’ is all about reliving your youth for people who grew up during those two decades. I think one of our station promos says it perfectly: Freedom FM - broadcasting to Generation Y. Why? Because someone has to!," he added.

The success of the online station during lockdown and since encouraged the team to consider bringing the music of their
youth to the FM band, and so they submitted an application to the Broadcasting Authority of Ireland in May.

The 30-day temporary licence was subsequently approved and contracts were signed earlier this month.

Freedom FM will broadcast to Limerick on 105.5FM and will also be available on other frequencies in  Cork, Galway, and Dublin.

The station continues to broadcast around the world online so those living in outside of the city’s reception area can still tune in across County Limerick via freedomfm.ie or through a smart speaker.