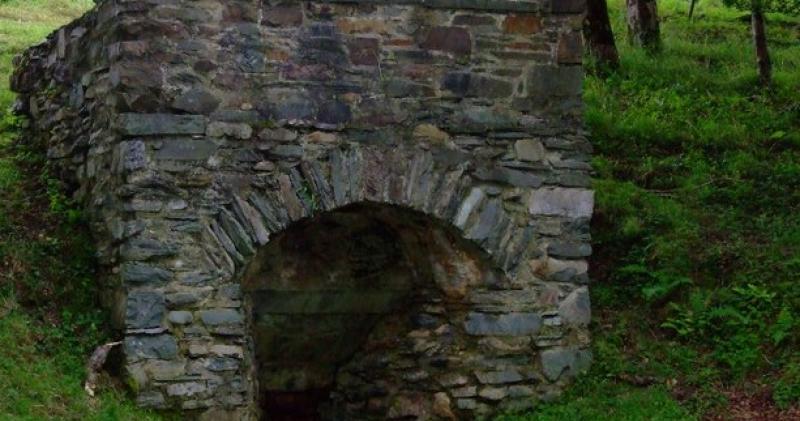 With the price of fertiliser these days, we might just have to bring back the old lime kilns