Then & Now: We were ‘green’ out of necessity 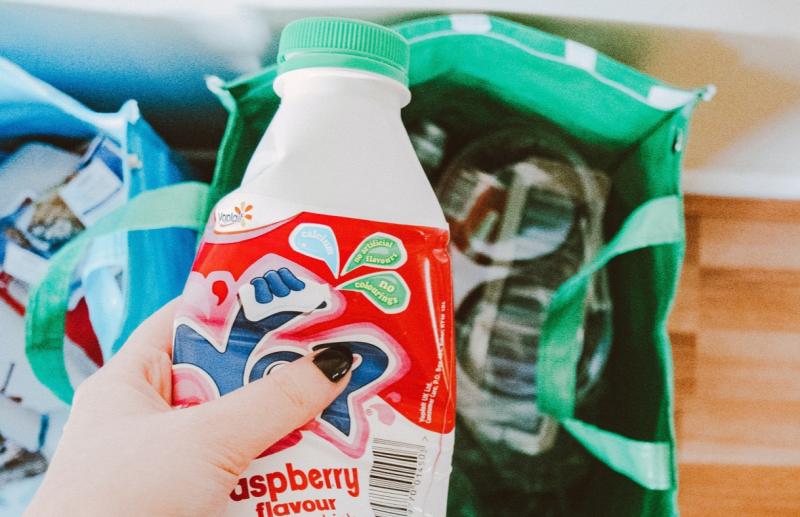 There were certainly a lot less plastics when Tom was growing up Picture: Pexels