Andrew Stanley to get Unrobed for Limerick show 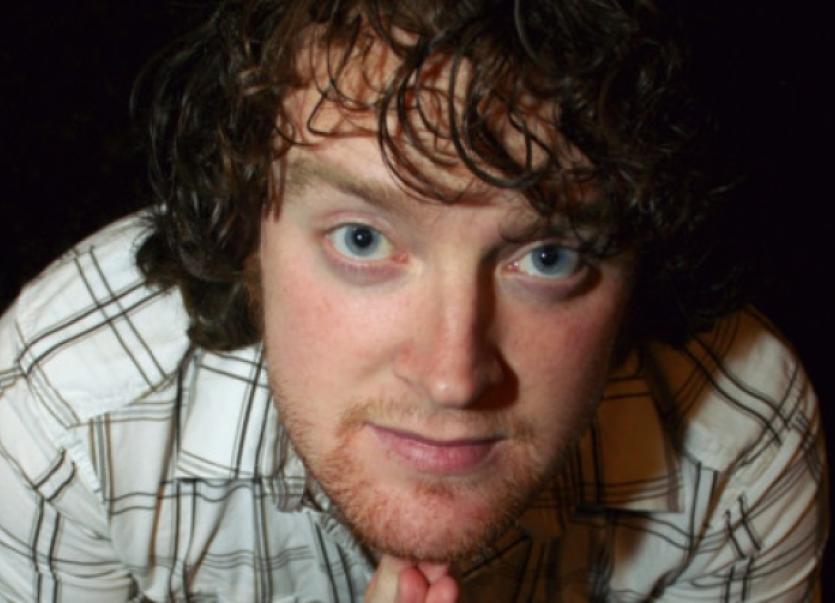 COMEDIAN and actor Andrew Stanley will be dressing down on the Dolan’s Warehouse stage as the successful comic brings his new show Unrobed to Limerick.

COMEDIAN and actor Andrew Stanley will be dressing down on the Dolan’s Warehouse stage as the successful comic brings his new show Unrobed to Limerick.

Stanley, star of the AIG television and radio campaign - the former which sees him wearing a dressing gown - says the show will be “just me and the audience”.

“I wear a robe in the ad and I won’t be on stage!” he laughs when asked about the title of the tour.

“I guess it is just me, there is no real restrictions on what we are going to talk about, anything like that, nothing set in stone, just me putting myself out there and hopefully audience members will as well and it will be fun,” he says.

“We will see what happens on the night,” adds the comic, well known for his high energy and razor sharp wit.

A regular fixture at Irish comedy festivals, Stanley has garnered praise for appearances at Montreal Just For Laughs and Edinburgh Comedy festivals, and like to feed off his crowds.

“I enjoy working with and off the audience and I am always messing. The more I have fun, the more the audience does as well,” he says, adding that he will “see what happens on the night”.

Asked if he works more responsively than structuring his shows, he laughs: “Well people have still paid their money, so you still have to have stuff ready to go.

“There is definitely a lot of me setting up awkward situations with audience members and things like that, which is always fun.

“I won’t say picking on - I like to think it is nicer than that!”

Not happy to simply play Irish shows, the comedian has looked beyond international boundaries for his art, and has noticed interesting differences.

“I am lucky in that I get to travel around quite a bit and I am not stuck in Ireland the whole time, doing the same clubs,” he says.

“As long as you are not treading water or doing the same things all the time, then it is fine, it is always nice to be involved in it.

“America has been the biggest difference audience wise, purely because they are not used to a comic talking to the audience - they are definitely not used to being slagged or picked on. So as you soon as you ask a question, there is always a hesitancy - which is fun for me because they don’t always react, but it is fun for them because it is a totally new experience.

“But no matter what country you are in, it is all about - there is a reason they come to that show, that reason is to laugh - regardless of what you are saying on stage, if they are laughing you are doing your job right.”