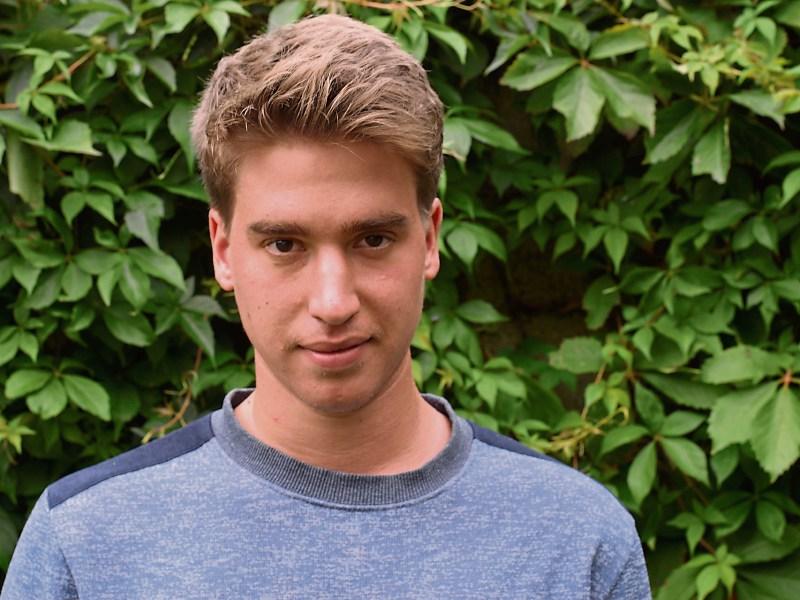 Born in Krakow, Poland, historically it is a city that attracts artists from all around the world.

Indeed, its beautiful architectural objects, interiors of churches, and palaces, remain a source of inspiration for modern artistic creations. In 2007, after graduating from primary school (the Holy Family School in Krakow), I moved to Ireland with my family for economic reasons. I, then, started my secondary education at St Clements College and in 2013, began third level studies at Limerick Institute of Technology, (in Lens-based media), pursuing my dreams and improving my work skills.

An artist by nature from an early age, I played parts in numerous theatrical productions at school, using body skills and voice techniques.

Today, I am a ‘performance artist’ who makes use of body movements, facial expressions, and gestures, to trigger emotions in viewers. In fact, live performance is the only field in the arts that does not leave any trace, is elusive, and has both a beginning and an end. Using modern media technologies we can augment such performances.

My live performances try to raise awareness about sexual dysfunction which involves the discrepancy between a psychological sense of gender and bodily structures.

What is often termed ‘transsexualism’ is frequently accompanied by persistent psychological discomfort for the individual. This is due to certain sexual characteristics being perceived of as being inappropriate. The person may experience only a limited sexual functioning, often accompanied by a permanent and determined desire to change one’s external physical image (up to and including one’s gender).

Through my artistic work I want to make audiences more aware that ‘transsexuality’ is a serious psychological conflict which has many traumatic effects.

For example, there is often an inability to find oneself in life because of a ‘mind-body duality’, a poor sense of self, and a lack of sexual fulfilment. All of these may cause depressive and delusional events, self-injury, and/or suicidal thoughts. Performances and exhibitions thus give me a chance of personal fulfilment by making contact with the public and increasing my sense of confidence.

Everyone should question what ‘tolerance’ really means namely; the encyclopaedic definition speaking of an attitude that respects the views, behaviour, and characteristics of others.

It has nothing to do with acceptance; on the contrary, we talk about tolerance when we respect someone else’s views, although we do not like them. We live in a world of democracy, where respect for others should enjoy first place on the list of most important values. It turns out, however, that this is not always so, particularly for everyone, because if this were observed, people would not argue and act aggressively towards their fellows.

From the earliest times, humankind has displayed a predisposition towards engaging in conflicts with others about their beliefs.

Tolerance is a much needed value for humans. It is the recognition of the other person's right to differentiate themselves from other human beings. It also means the ability to survive in adverse conditions because, regardless of individual dignity, everyone has the right to their own views, beliefs, and behaviours (honouring a person’s right and beliefs to differ from others). Sadly, there is little tolerance around the world today. Lack of tolerance is felt by poor people, other nations, addicts, patients, and those with different views. In my opinion, understanding tolerance is about conducting conversations rather than fighting. The lack of a compromise between radical groups is a negation of tolerance. People must learn to agree or disagree without violence; they must be able to express different views without hatred or hostility.

Art consists of a variety of artistic creations and reflects what the artist wants to explore.

Thus, it is an indication of the creator’s thoughts and emotions, and arises from the influence of the stimuli experienced. It is, by its nature, a manifestation of all our human expressions, by throwing out certain feelings and exposing them. An artist is anyone who looks at the world through a prism of emotions, and then tries to depict this observed reality in a unique way. In the process, he/she transforms reality by expressing a subjective point of view. The artist recreates the world and by doing so adapts its imaginary visions. Ultimately, through this process of creation, artists begin to understand themselves.

It's easy to hurt an artist, because they often feel underappreciated by society, and this leads to a lack of self-acceptance.

This state of mind is often the foundation for the next poem, painting, or photograph. Without the art and the artists who create it, the world would not make sense. For example, it is very important for people to pay attention to different truths allowing them to identify with all sorts of emotions.