Poet and writer to perform a reading at the Granary Library 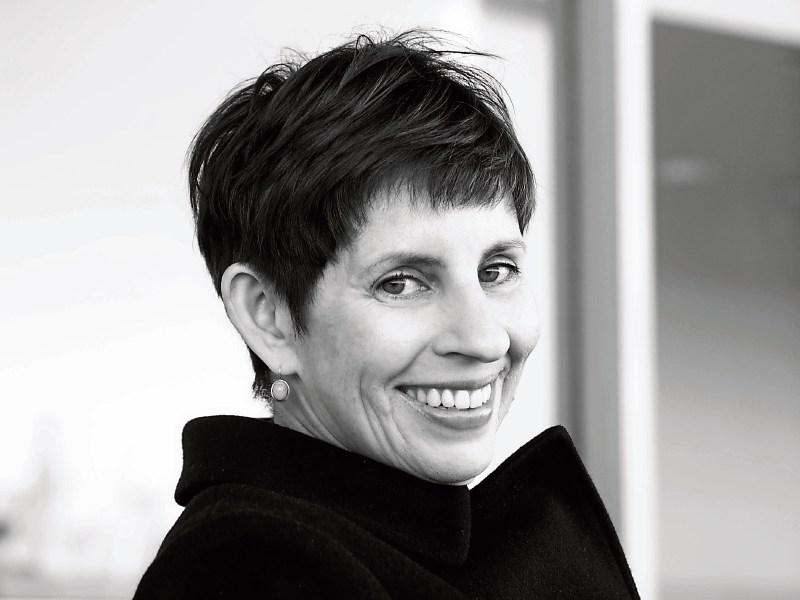 BORN in Johannesburg, my mother brought me to England when I was just a year old.

However, I never felt exactly English, probably because my background is originally South African, and left-wing, secular Jewish. I went to primary and secondary school in London and read Drama for my first degree at Manchester University, later studying screenwriting at the National Film School. A couple of years ago I completed an MPhil in Creative Writing at the University of South Wales.

An early and precocious reader, I began writing poetry as a very small child.

Through my teen years I wrote songs, plays and novels. I chose a degree in Drama and for many years I worked as a playwright, commissioned by community theatre companies, small scale touring companies, and later for bigger repertory theatres like the Manchester Library and The Watford Palace. Motherhood took over for a while (I have four children), but after my last child was born I went back to poetry, (my first love!) as well as teaching, editing, organising, and playwriting. Imagination, the primary tool of writers, gives us a chance to think ourselves and society into a different situation or a different future. A creative view of the world can provide a deep understanding of character and motivations making us see things afresh, and can even change hearts and minds. Imagination is a uniquely human quality, and stories and the telling of them are as old as we are.

The ups and downs of being a writer are mostly to do with the chaos of the creative self.

I’m never happier than when I am buried in the writing of a poem, but the muse is contrary and doesn’t always come when you summon her. So I often sit at my desk and produce nothing of value, but I always show up, just in case. It’s hard of course, working alone, keeping myself motivated, but the main motivation is a love of the process. The trick is to spend enough time facing inward, away from the rewards and challenges of finding publishers and readers, doing public readings (which I love) and not to get caught-up in the commotion around prizes.

I have had five books of poetry published thus far with 2017 being a two-book, bumper year for me.

Hercules Editions published ‘A Bargain with the Light: Poems after Lee Miller’, a sonnet cycle based on the life and work of the pioneering, iconoclastic photographer. I perform the sequence live alongside all of the photographs which the poems are based on. In the same year, Nine Arches Press published my collection ‘All My Mad Mothers’ which was shortlisted for the T.S. Eliot Prize. This is the first time a small publisher has ever had a book shortlisted, so it’s good news for me but also for small publishing, where some of the most exciting work in poetry actually happens but often doesn’t get any attention.

My work is usually focused on relationships, often on families, and I’ve realised only recently, is mostly about a search, or desire, for emotional connection.

I find the political through the personal and am proud to call myself a feminist; I write a great deal about women and their place in the world. For me, a poem has to carry a strong charge of feeling in order for me to commit to writing it.

Many people are scared of poetry and often leave school thinking that they’re not clever enough for it.

In these days of sound-bites, speedy communications, and fast food, it’s often difficult for people to see the value in staying immersed over time in a short text like a poem, which is a slow-cooking genre. I was lucky enough to be invited to read at the Limerick Writers’ Centre by Dominic Taylor whom I’d met at the Forward Prize after-party in London: my friend, the wonderful poet Ron Carey, (who’ll be reading with me in Limerick), was a shortlisted poet and he introduced us. Public readings often happen through a personal connection; obviously a track record of publication is important too.

Jacqueline Saphra performs a reading with fellow poet Ron Carey as part of 'On the Nail at the Granary Library' on Thursday, April 26 at 6.30pm.