'Swiss Miss' whose art critiques the stress, consumerism, and cluttering of modern life 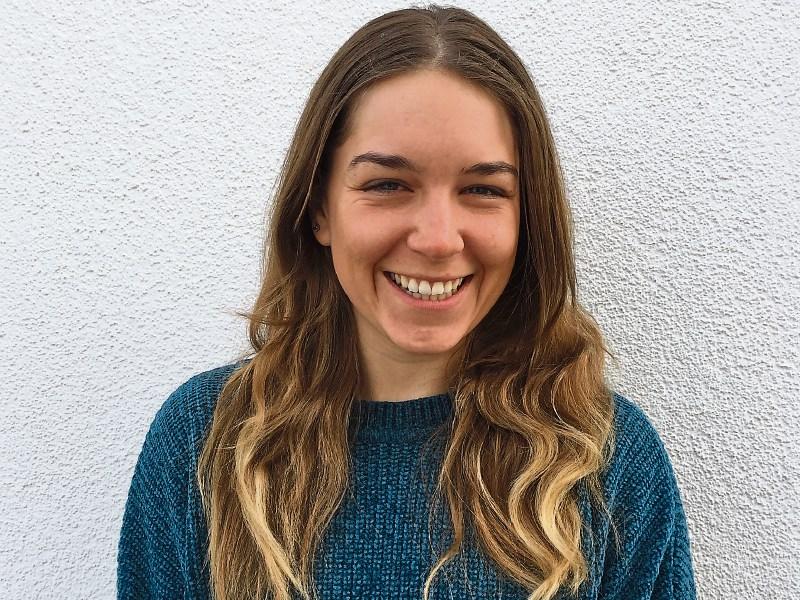 AN immigrant by nature my family moved to Ireland from Switzerland when I was just fourteen years old.

Initially, I attended all of Primary School and half of Secondary School in Switzerland. I, then, continued the latter for another three years in Ireland. Later LSAD was fondly mentioned by my art teacher, Nuala Bradly, who first ignited my interest and curiosity about attending art school.

As far back as I can remember I have enjoyed the creative side of life and really loved drawing.

My mum especially encouraged me to be creative as she herself is a very creative person, just in a different way. So, it was no surprise that creative subjects were my favourite through- out my school years. Before I went to art school I wanted to get some exper- ience away from home and to dive more fully into the world of art and design. I, therefore, entered a Foundation Course in Northern Ireland, near Limavady. Back then, I wasn’t sure what direction I would eventually take in design but Limavady helped me achieve a more focused approach, ending-up at LSAD to do Visual Communications, thereafter.

What I like about Visual Communications is that it is so broad in scope and I have always believed that an artist doesn’t have to restrict himself/herself to just one way of being creative.

For example, I like having the freedom of using older mediums and merge these traditional skills with modern computer software. In doing so, I love keeping the originality and the rawness of the stroke on paper in the finished piece. The last exhibition I was involved in was the IDI Graduate Awards in Dublin last year. I designed an App, and a conceptual product design about Agile Aging, to help people to live longer, healthier, lives, both in mind and body.