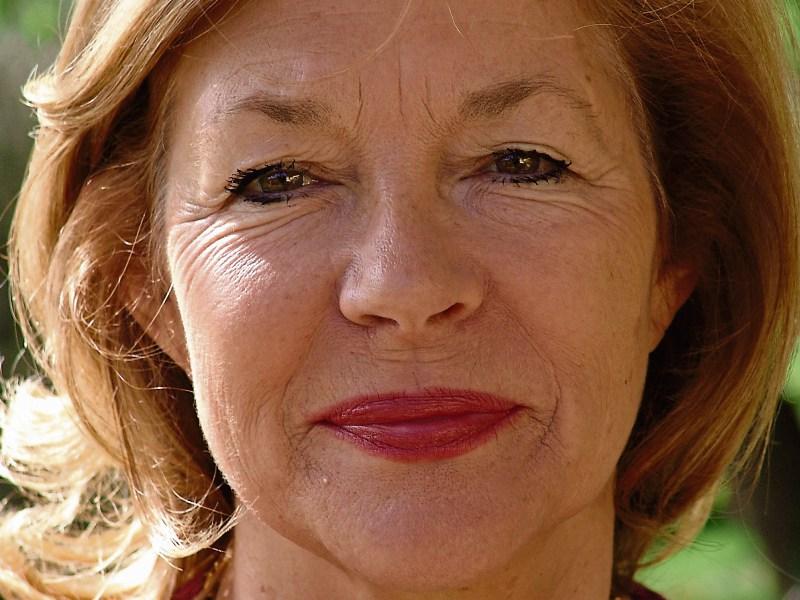 Even though I was born in Islington, London, my late mother was Irish and I was partially raised on a small farm in Laois before returning to the UK.

My family on my father’s side were all involved in ‘show business’. Indeed, I was entertaining the family with singing and soft shoe shuffles, top hat, walking cane, and all, from about the age of five. I was ‘stage struck’ as my grandparents used to say. Everyone encouraged it, except my mother, who wanted me to be a doctor-I am squeamish even now at the sight of blood and nervous in hospitals.

My early education took place at a convent in Kent run by Irish and French nuns (not a happy experience!).

Nevertheless, they did allow me to follow my passion for drama, writing plays, performing and directing my works. I was also able to study French, Italian and Spanish, all of which have stood me in good stead, so the experience wasn’t all bad. After working backstage at the Mermaid Theatre and National Theatre in London, I went to the Drama Centre, now part of the University of the Arts (UAL), London, which is a magnificent training for both actors and writers. The award-winning writer Eimear McBride studied there too but that was after I had left.

The legendary Lord Laurence Olivier took me under his wing when I joined the National Theatre as a young actress.

At the time, he was the director of the company and thought that I had the makings of a fine actress. He encouraged me at every possible opportunity. ‘Larry’ frequently popped into my dressing room after a performance to give me notes. He was a ‘god’ to me. My time working with the American film director, Stanley Kubrick, was very brief. I had four lines in his iconic film, A Clockwork Orange (1971), and two were cut before I even got to shoot anything because the film was running behind schedule. I had no idea at the time what a masterpiece I was involved in but what a start it made for my show- reel.

‘All Creatures Great and Small’, based on Alf Wight’s original books, came about in 1977, when my agent phoned and told me to go to the BBC.

They were casting a role in a major new series. ‘They have seen almost every actress in London’, he said. I was filming, ‘The Shout’ (1978), in Devon, with John Hurt and Alan Bates, but was returning to London to fly to Germany for a week’s filming on a different project. I hurried to the BBC on my way to the airport. Such a flap was I in that I forgot my passport. Still I managed to travel, bought two of the Herriot books at the airport, and returned from Germany to find that I had been offered the role of Herriot’s wife, Helen. What memories I have of those 42 episodes and two films with fellow actors Christopher Timothy, Peter Davison and the late Robert Hardy.

I left the series in 1985 because I felt that it was time to move on and meet new challenges.

Robert Hardy was very upset with my decision as was the BBC, and the producer, Bill Sellars. Today, I would make a different choice but that is the journey of life. For my part in the series I was delighted to receive the ‘Variety Club Television Personality of the Year Award’ (1978). This was followed by a coveted ‘Critics' Circle Best Screen Actress Award’ for my role as Anne, in the feature film, ‘Father’, (1990), playing opposite Max von Sydow.

Although I chose acting for my career I always loved writing even winning a competition in a girl’s magazine aged nine.

My children’s novel, ‘The Haunted School’ (1985), was subsequently made into a mini-series and a Disney film winning the ‘Chicago International Film Festival Gold Award for Children's Films’ (1986). Playing the English governess, Fanny Crowe, this first film of mine was produced by French TV producer, Michel Noll, whom I met in Australia in 1984. He proposed to me on our first date and we married in 1988. In 1986, we had purchased a run-down olive farm, aptly named, ‘Apassionata’ (‘with passion’), overlooking the ‘Bay of Cannes’ in Provence, France. Amazingly, it came with sixty-eight, 400-year-old olive trees. We have since planted another 230 saplings. A decade ago, we received the French label of quality the; ‘Appellation d'Origine Contrôlée’ (AOC).

A series of six books followed based on our olive farm, our love story, and on my seventeen-month, travels around the Mediterranean researching the history and cultivation of the olive tree.

In 2013, I wrote and narrated a five-hour documentary series about the olive’s fascinating history; ‘The Olive Route’.

Today, I have published more than twenty novels, memoirs, and children’s books, and am under contract to Penguin Books (UK) and Amazon (US). All my books, in some way or another, are love stories. I am fascinated by the power of love to redeem and regenerate our lives in the face of adversity. To my delight my novella ‘The Girl in Room Fourteen’ (2013) reached number one in the UK and USA on Amazon’s Bestseller Fiction lists. This was followed by ‘Hotel Paradise’ (2014), ‘A Simple Act of Kindness’ (2015), and the novel, ‘The Forgotten Summer’ (2016). My most recent novel, ‘The Lost Girl’ has just been released!

Carol Drinkwater will launch ‘The Lost Girl’ at the Granary Library, Limerick, on Thursday, October 5 at 8pm. She will also attend a talk and reading in Midleton on Friday, October 6. Please see: http://www.caroldrinkwater.com/