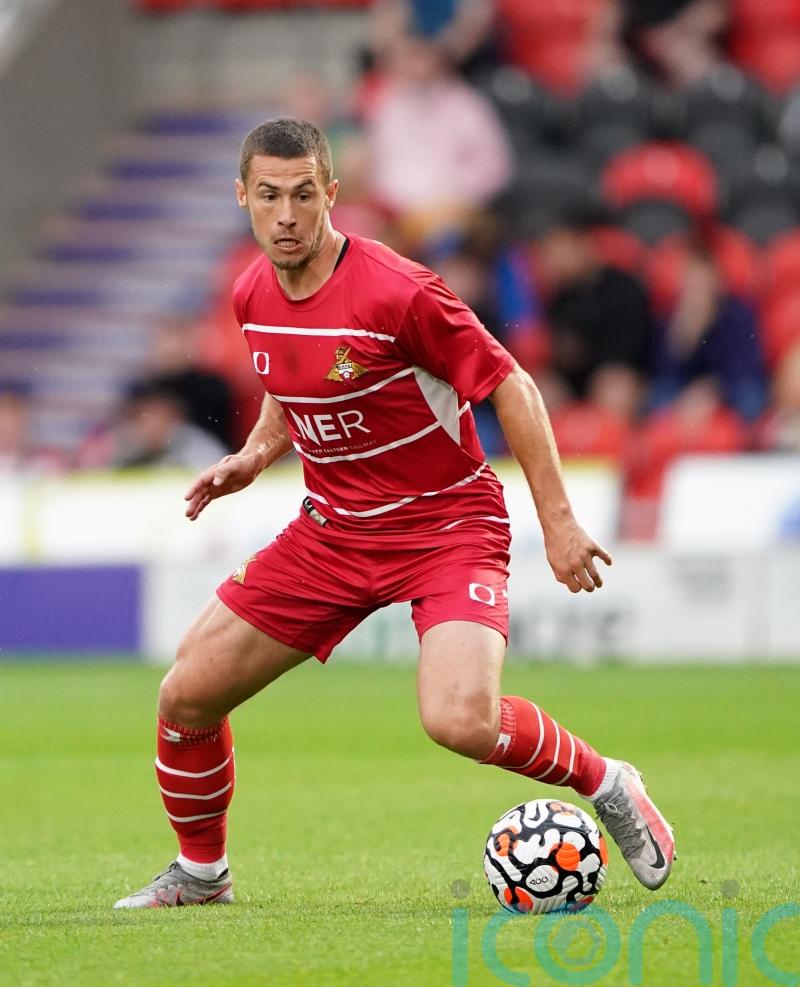 Doncaster will be without Tommy Rowe and Jon Taylor for Saturday’s home game against Crawley.

Both players sustained hamstring injuries in last week’s home defeat to Swindon, with Taylor forced off in his first game for 10 months after recovering from an ankle injury.

Joseph Olowu (groin), Ben Close (IT band) and Aidan Barlow are all in contention for a return to league action after starting in the midweek Papa John’s Trophy win at Lincoln.

Boss Gary McSheffrey made nine changes on Tuesday night and will recall several players, while defender Tom Anderson (back) and striker Josh Andrews (tendonitis) are still out.

Crawley will be without on-loan Liverpool midfielder James Balagizi, who is on duty with England Under-19s.

Defender Tobi Omole has been ruled out for six months after damaging knee ligaments in the recent draw at Rochdale.

Jake Hessenthaler recovered from a knock in time to feature in the midweek Papa John’s Trophy defeat at Wimbledon.

Injured pair Dion Conroy and Joel Lynch are edging closer to their return to action, but remain unavailable.