Plymouth without Finn Azaz and Brendan Galloway for clash with Ipswich 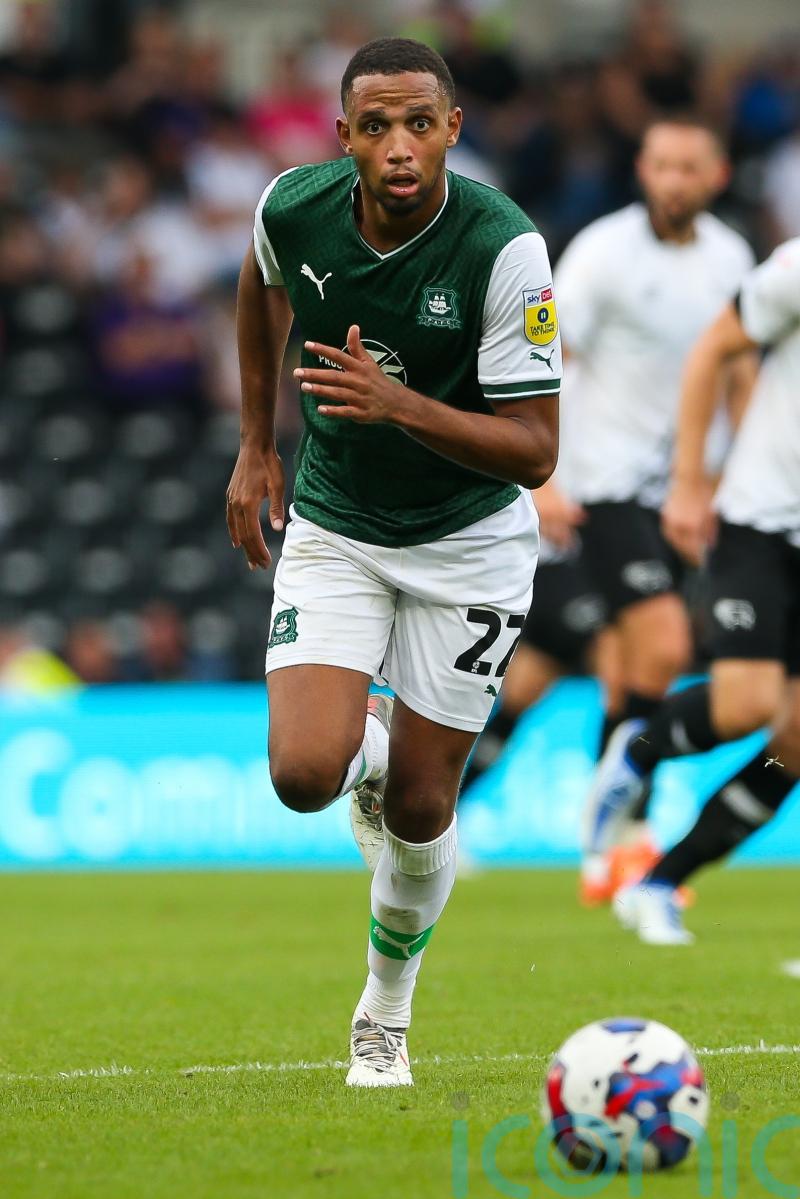 Plymouth will be without Finn Azaz and Brendan Galloway for their League One clash with fellow high-fliers Ipswich.

Midfielder Azaz is on international duty with the Republic of Ireland under-21 squad while Galloway is suspended.

The defender was sent off very late on in last weekend’s draw with Portsmouth after picking up two yellow cards and must serve a one-match ban.

Mickel Miller, Conor Grant and James Bolton are all expected to miss out  again.

Ipswich will be without Wes Burns and Greg Leigh.

Both are on international duty – Burns with Wales and Leigh with Jamaica – but Sam Morsy was left out of Egypt’s final squad, meaning this fixture does go ahead.

The Tractor Boys are waiting to see for how long they will be without defender Cameron Burgess, who has had successful surgery on facial fractures suffered in a collision with Bristol Rovers’ Harvey Saunders earlier this month.

Cameron Humphreys (thigh) could return after playing in the EFL Trophy in midweek but Sone Aluko (knee) is set to remain sidelined.