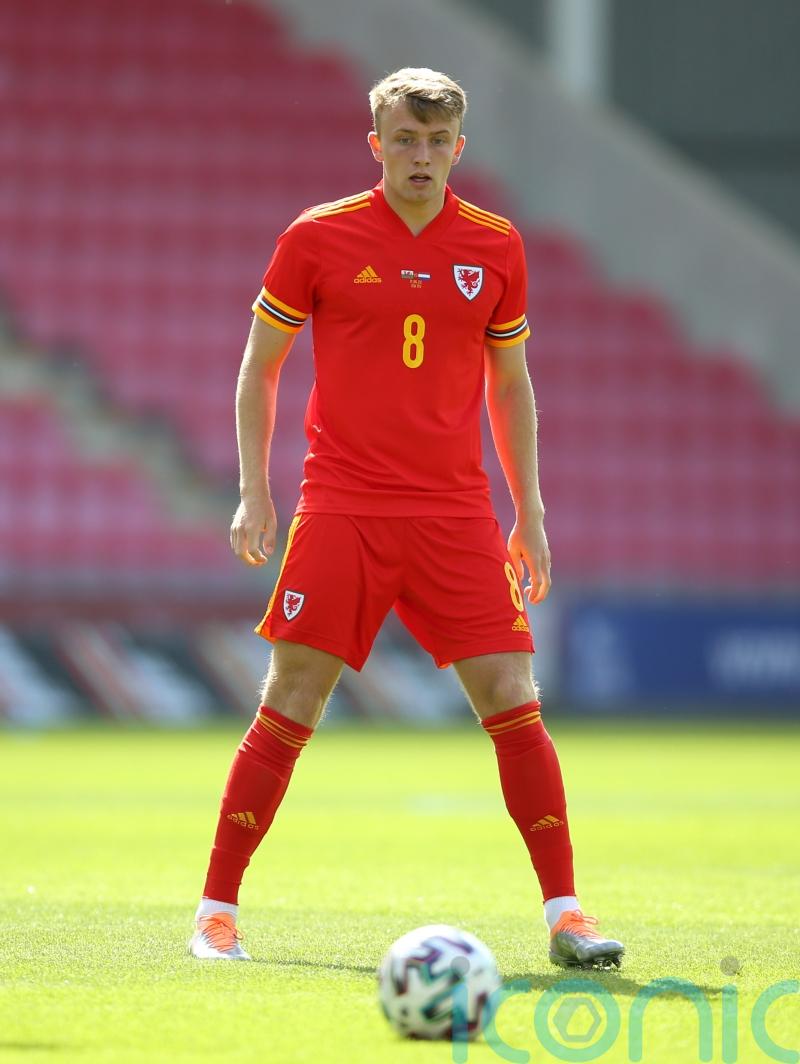 Crewe will be without Wales Under-21 pair Eli King and Zac Williams for their home game against Mansfield.

Midfielder King, on loan from Cardiff, and defender Williams are both on international duty for Saturday’s game against Austria in Vienna.

Brentford loanee Lachlan Brook is pushing for his first start in over a month. The Australian midfielder came off the bench in last week’s home win against Crawley after recovering from an ankle problem.

Striker Chris Long remains a long-term absentee due to an ankle injury sustained in August.

Mansfield midfielder Anthony Hartigan is expected to be out for several weeks after dislocating a shoulder in the midweek EFL Trophy defeat at Grimsby.

Stags boss Nigel Clough will also be without Hiram Boateng again as the midfielder works his way back from a hamstring strain.

Will Swan returned to action in midweek after recovering from a chest infection and should be in contention.