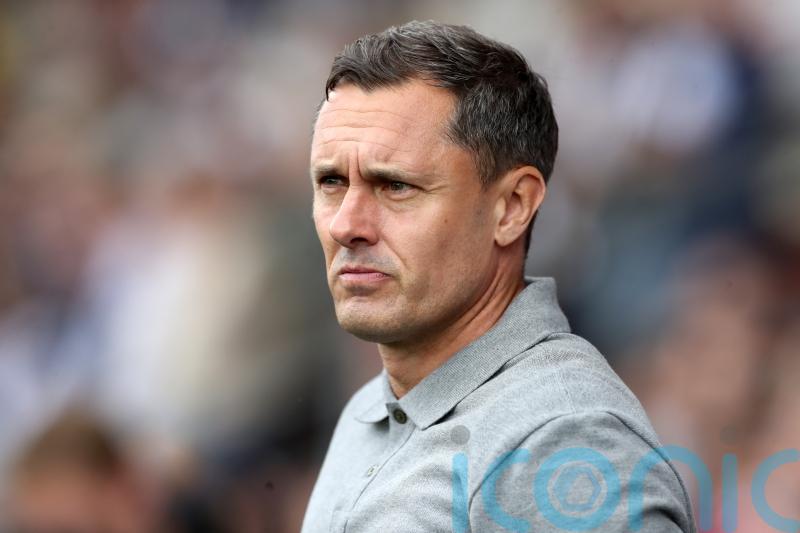 Grimsby manager Paul Hurst is likely to make a number of changes for the visit of Swindon following his side’s Papa John’s Trophy win over Mansfield.

Hurst made eight changes in midweek and his line-up included two players – Otis Khan and Danilo Orsi – who scored their first goals for the club and could now be pushing for a place in the squad.

Kieran Green may make his return to the side having been sidelined since September 3 with a groin strain.

Williams is away on international duty with Wales, so it is likely Luke Jephcott will be drafted into the frontline with Jacob Wakeling sliding across to the left side.

Captain Angus MacDonald was withdrawn early in the 1-0 win last weekend over Doncaster but a scan on his knee has come back clear so he should retain his place.

Rushian Hepburn-Murphy made a goalscoring return after 488 days off through injury in the Papa John’s Trophy defeat by Plymouth but will be managed carefully and again be on the bench. Full-back Marcel Lavinier returns from a leg injury.