Brad Collins to sit out Barnsley’s home game against Charlton 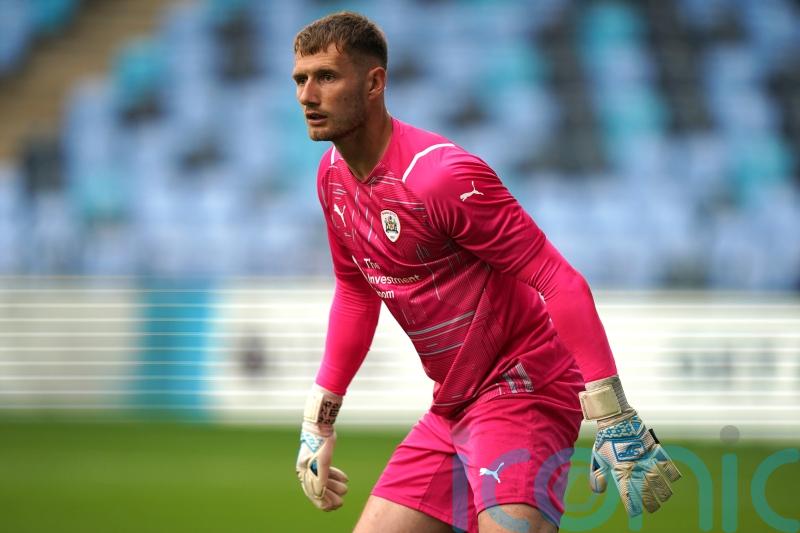 Goalkeeper Brad Collins will miss out for Barnsley when they host Charlton.

He sustained a head injury against Cambridge last weekend and, despite manager Michael Duff confirming that there is no underlying damage, the goalkeeper will miss the clash.

Fellow shot-stopper Jack Walton could be available to deputise between the sticks for the Tykes after recovering from a back injury.

Liam Kitching will be unavailable following his dismissal against the U’s, where he received a second yellow card for a foul.

Ryan Inniss is available for selection for Charlton ahead of their trip to Yorkshire.

The centre-back could feature after serving a one-match ban against Fleetwood for picking up two yellow cards in the Addicks’ clash with Forest Green.

Mandela Egbo could also push for more minutes after making his Charlton debut in their draw against the Cod Army last weekend.

Forward Chuks Aneke is still expected to be sidelined with a calf injury.